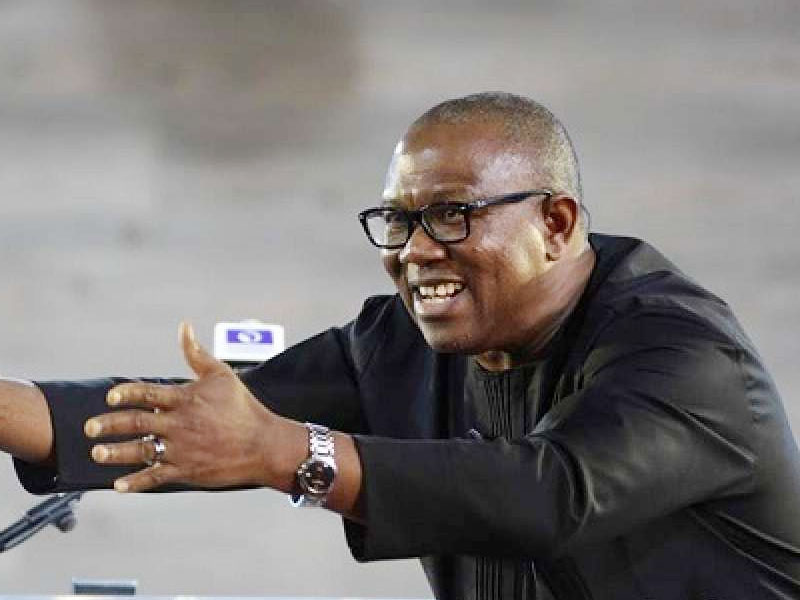 The Labour Party (LP) is in disarray after Jude Ezenwafor, the former chairman of the party in Anambra State, was declared the winner of a presidential primary organized by a faction of the party.

The affirmation of Ezenwafor took place on Wednesday in Abuja.

“I am on a rescue mission to free Nigerian from social, economic and political crises currently bedevilling it.

“Labour Party will win the general election. Our party is going to take over Nigeria and bring back the glory Nigeria needs.

“I have been in the corridors of government for the past 20 years. We are here on a rescue mission,” NAN quoted Ezenwafor as saying.

The development comes days after a former Anambra State governor, Peter Obi, was elected as the LP’s presidential candidate at a primary organised by the Julius Abure-led faction of the party.

Prior to Obi’s primary victory, Calistus Okafor, the chairman of another faction of the party, challenged the legality of the Abure-led faction in an Abuja Federal High Court.

The presiding judge, Inyang Ekwo, issued an order on May 30 ordering the LP and some of its executives to be served with a new lawsuit challenging the party’s leadership.

The case was then postponed until June 30 for further consideration.

The Independent National Electoral Commission (INEC) has given all political parties until June 9 to conclude their primaries.