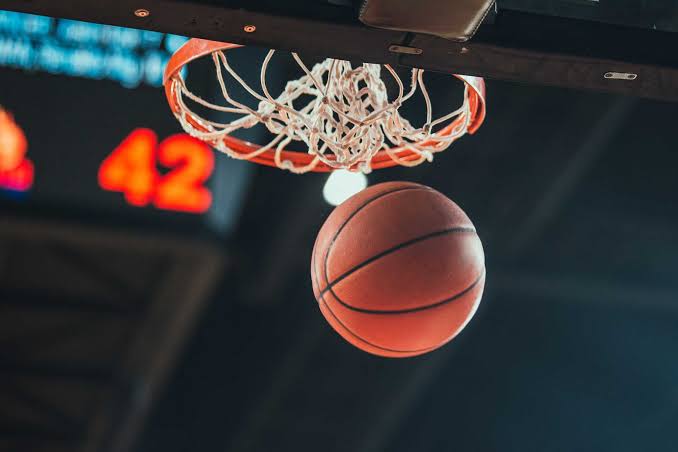 Chairman of Anambra State Basketball Association, Ugo Udezue has criticised the suspension of Nigeria from international basketball competitions by the federal government.

The minister of youth and sports development, Sunday Dare in May announced that President Muhammadu Buhari had agreed to withdraw Nigeria from competing in international basketball competitions for the next two years.

The minister had claimed the ban is part of efforts by the government to rejig the sport’s architecture in the country.

But in an open letter addressed to basketball stakeholders in Nigeria and abroad, Udezue said the decision was taken without weighing the consequences.

“As one who started playing basketball at home from grassroots up the senior national team, my life would be in disarray today as a kid playing and seeing the Nigerian government suspend our country from international competitions. Imagine losing the opportunity of a US college education and other offers.”

Udezue, however, commended the strides recorded by the Nigerian Basketball Federation (NBBF) under the Musa Kida-led administration.

According to him, the NBBF deserves support and encouragement from the sports ministry to sustain the success recorded so far.

“Our country’s basketball has the potential in terms of opportunities for sports enterprise and the talent pool is so large, especially in Imo State where most of the best players we have at home and in the diaspora originate from,” he added.

He also denied the claim attributed to the sports ministry that there are factions in the NBBF.

“Stakeholders voted overwhelmingly for Kida and I cannot see how the issue of factions come in here,” he added.