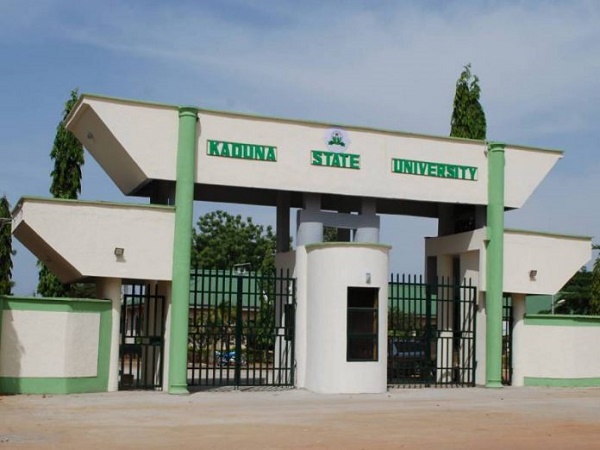 The structure, according to residents, was a chapel under construction.

Speaking on the development in a statement issued on Thursday, Dikko said the state executive council had earlier given a directive that all public buildings and institutions must submit relevant documents before erecting new structures within their premises.

He listed the documents to include the master plan of the institution or public building, and an application seeking permission that a new structure will be built.

According to the director-general, KASU partially complied with the directive by submitting its master plan, but without an application seeking permission for further development.

‘’While awaiting the university to fully comply with the SEC directive on erecting new buildings within the premises of institutions and public buildings, the Development Control team of KASUPDA noticed that excavation work was still going on at the site,” he said.

Dikko added that he went to the construction site on June 3, but was unable to see the site engineer and only met labourers.

“Out of courtesy to KASU, I went back on Sunday, the 5th of June 2022, and this time I met the engineer. I told him that they are in contravention of the law and I asked them to stop further work on the project until they get a permit,” the KASUPDA DG said.

Dikko, however, said by Monday, work continued on the site, which is why “KASUPDA removed the excavation that have been started for foundation development which hasn’t been completed”.

“I didn’t know whether the proposed structure would have been a church or just a building. The developers contravened the law and KASUPDA merely performed its statutory duty by removing it,” he added.