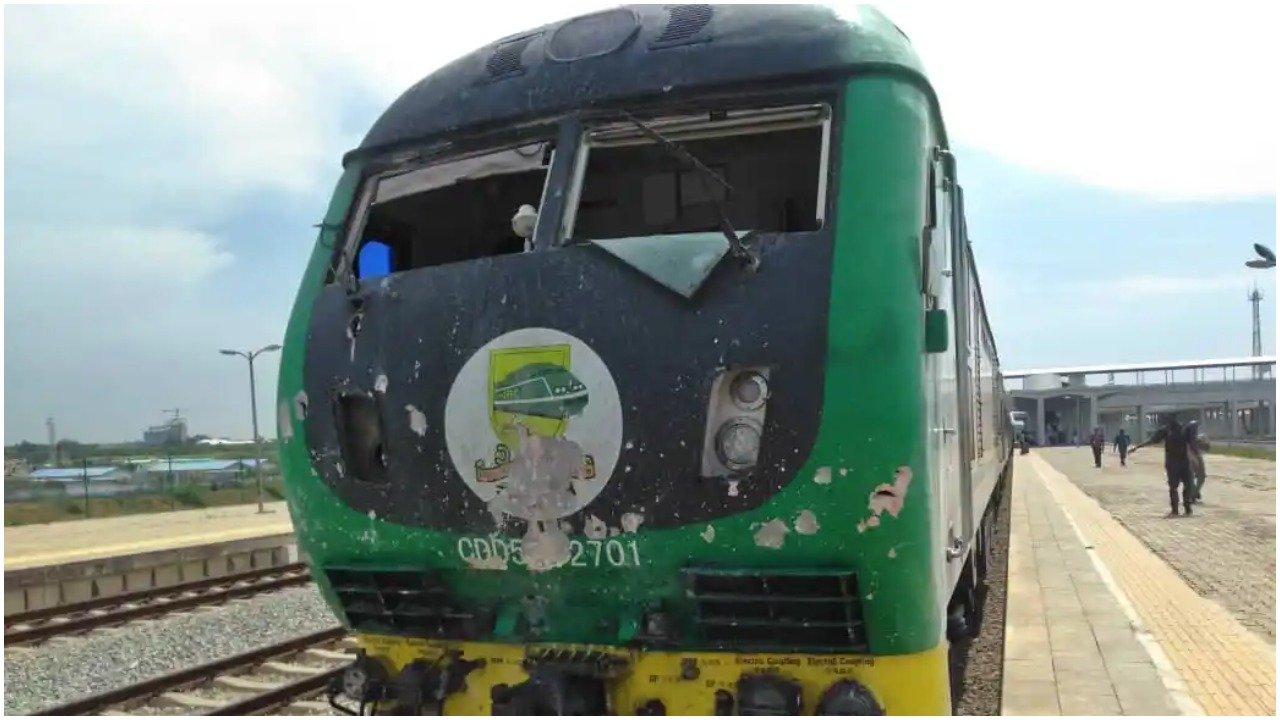 The names of the 11 victims of the Kaduna-Abuja train have been made public.

In March 2022, terrorists kidnapped over 60 train passengers, but the Managing Director of the Bank of Agriculture was released a few days later.

They also freed a pregnant woman who had been kidnapped along with other people.

However, on Saturday 11, 2022, the terrorists released five males and six females whose names were given below;

One other boy whose name was not released was among those released.

Publisher of Desert Herald, Tukur Mamu, served as a mediator in the deal that led to their release.