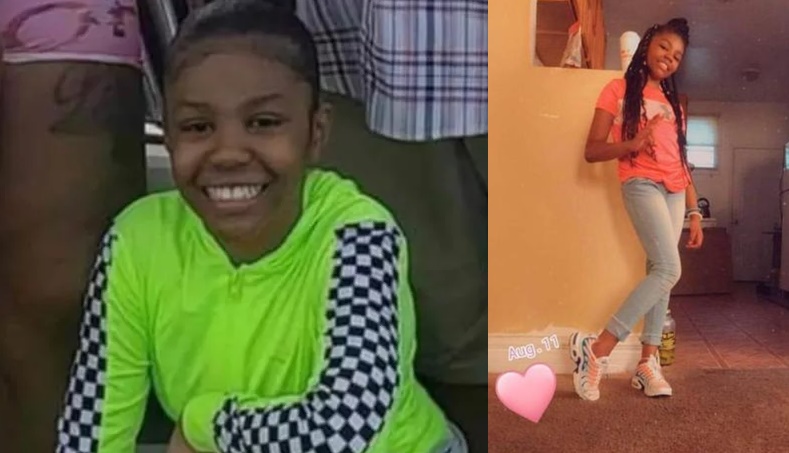 An 11-year-old girl named Saniyah Pugh, has lost her live after a stray bullet entered her grandmother’s home while she was playing with a relative.

The sad incident happened on Goulburn Avenue, in the city of Detroit in the US state of Michigan, at around 10.15pm on 4th June. Saniyah Pugh, was playing inside Grandma’s home when a shot fired outside the house struck her .

The young girl’s grandmother Lawanda Melton said: “At this point there is no feeling. I’m numb, I’m broken. I mean there are no words – I’m speechless.”

Sandra Turner Handy, president of the Community Relations Council in the 9th Precinct, said:”It’s time for us to stop crying all the time with the chief about our babies being shot.

“11 years old, and she was doing nothing but having fun being a kid.”

He added: “The officers didn’t leave that investigation.

“They were able to work a number of leads, get a number of search warrants out, and we have one adult in custody and one juvenile in custody.”

The bereaved grandmother Lawanda Melton said Saniyah Pugh was her mother’s only child.

Melton wrote: “Her mother Daejanay Pugh has to deal with the loss of her only child her daughter. Who loved to dance, play on TikTok, gymnastics, and cheerleading.”