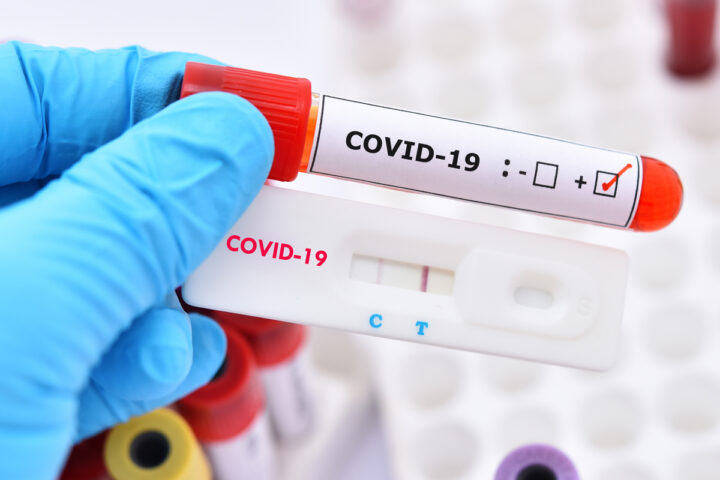 The United States has disclosed that it will no longer require air travellers to show proof of a negative COVID test before entering the country.

According to CNN, the move will come into effect for US-bound air travellers by 12am on Sunday.

The newspaper quoted an official of the US government as saying the Centers for Disease Control and Prevention (CDC)  is lifting the restriction after determining it was no longer necessary “based on the science and data”.

“The Covid-19 pandemic has now shifted to a new phase, due to the widespread uptake of highly effective Covid-19 vaccines, the availability of effective therapeutics, and the accrual of high rates of vaccine- and infection-induced immunity at the population level in the United States,” the CDC reportedly said in a statement to CNN.

“Each of these measures has contributed to lower risk of severe disease and death across the United States.”

The US travel industry had repeatedly advocated the lifting of the test requirement, arguing that it was affecting the country’s economy.

The CDC will reportedly reassess the policy in 90 days.

The official also said the government would not hesitate to reinstate the rule if new variants make it necessary.

The US introduced the measure requiring air travellers to test negative within three days of their flight in January 2021.

However, in December, the Biden administration tightened the policy to within one day of flying as the Omicron variant increased COVID cases.

The number of COVID cases in the US has been on a decline, with the country slowly easing the restrictions put in place.

US airlines in April dropped the requirement that passengers and employees wear masks on planes after a court voided the CDC’s mandate.

The move came after a federal judge in Florida ruled that the directive was unlawful.