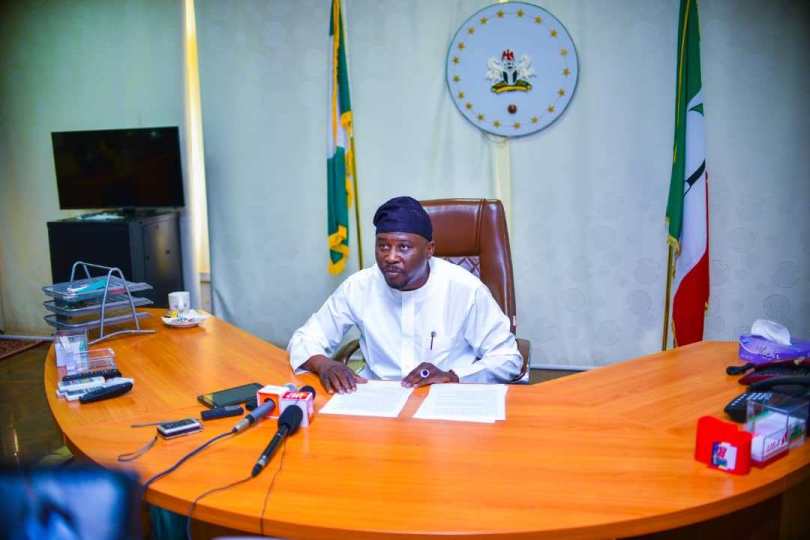 The State Governor, Ahmadu Fintiri ordered the release of the convicts in commemoration of this year’s June 12 Democracy Day.

The development is contained in a statement signed by Fintiri’s Press Secretary, Humwashi Wonosikou on Sunday.

According to him, Governor exercised the powers conferred on him by Section 212 (i)(b) of Nigeria’s Constitution.

Wonosikou added that Governor Fintiri also commuted the death sentence of another inmate to life imprisonment.

He said the seven inmates are serving their terms in Yola old, Jada, Numan, Mubi, and Jimeta Correctional facilities.

The Governor’s Press Secretary added that Fintiri acted in line with recommendations of the Council on the Prerogative of Mercy, and that it was part of efforts to decongest some of the overburdened Correctional Centres as Nigeria marks Democracy Day.