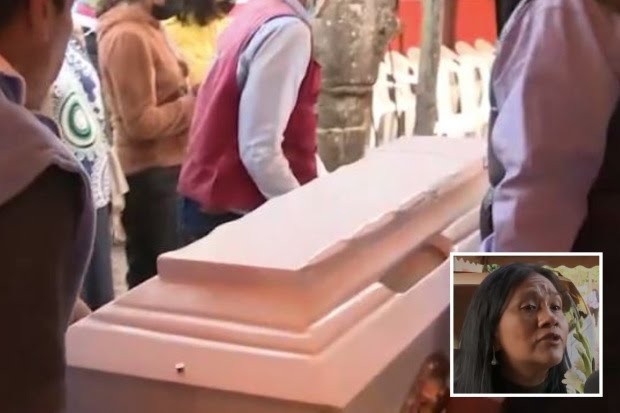 Boy, 11, falls into coma and dies ‘after being repeatedly raped by four HIV infected brothers’ in Bolivia

After being raped and abused by four brothers for several years, an eleven years boy has died from heart attacks in Bolivia.

The victim died on Saturday, June 11 after he fell into a coma.

He had two heart attacks and doctors could not save his life after the second cardiac arrest.

Their victim died in hospital in Santa Cruz, the country’s largest city.

The boy’s dire situation only came to light a week ago after his mother demanded justice for the more than two years of sex abuse her son had been subjected to.

One of the alleged rapists was later sent to Palmasola prison, Santa Cruz.

The eldest of the four brothers died of AIDS last year according to reports from Bolivia.

One of the minors is in a juvenile court and will be kept at Cenvicruz rehab centre.

The other minor is believed to have fled to Chile.
“I want justice… There has to be justice. My son will go away for ever and they will laugh,” the boy’s mother Bertha said last week.

“Even if they kill me, I will not remain silent: wherever I go, I’ll talk”.

He wrote on his Twitter page: ‘We express our deepest pain at the departure of the little boy in Yapacani.

‘This tragic outcome cannot go unpunished, it is inconceivable to accept so much evil against an innocent child.

‘To his family, all our support and our deepest condolences.’