Presidency: How Atiku, Tinubu may give Peter Obi victory in 2023 – Ohanaeze 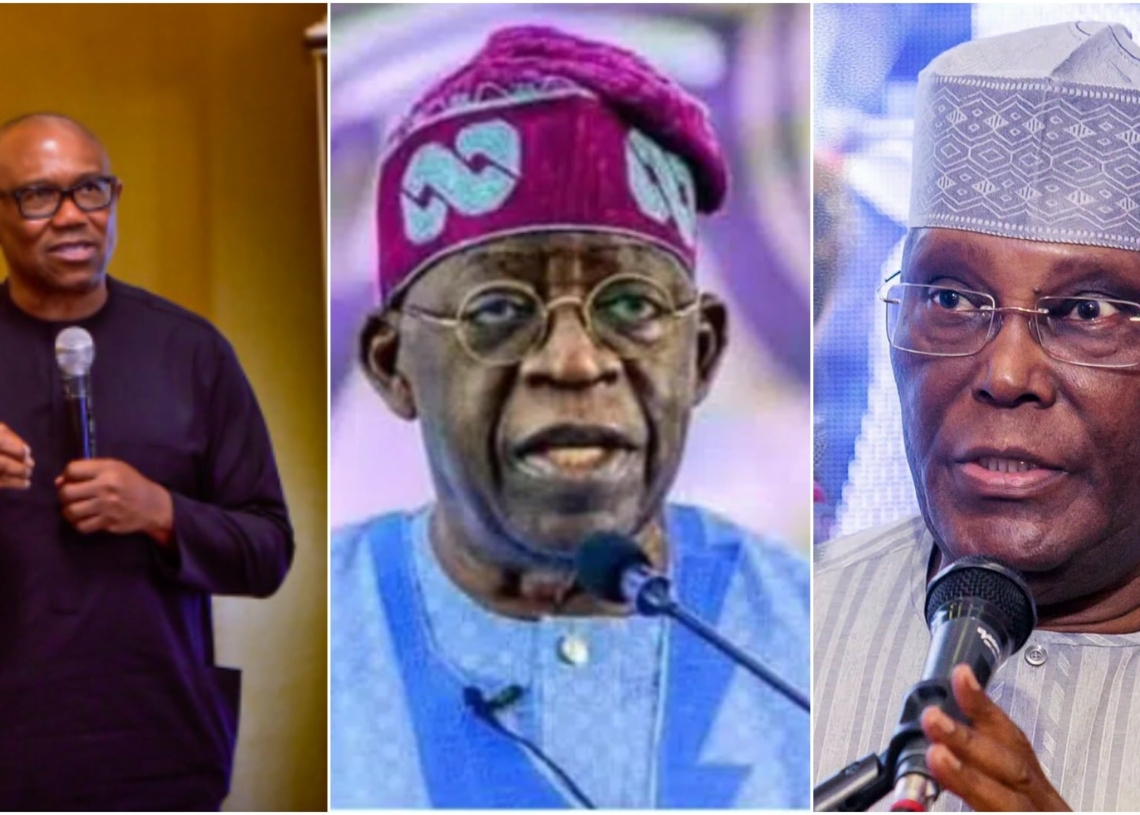 Ohanaeze Ndigbo, an Igbo socio-political organization, said on Tuesday that the presidential candidates of the Peoples Democratic Party, PDP, Atiku Abubakar, and the All Progressives Congress, APC’s, Bola Tinubu, are worried about the popularity of the Labour Party’s candidate, Peter Obi.

The Secretary-General of Ohanaeze, Mazi Okechukwu Isiguzoro, said Tinubu and Atiku’s camps are having “headaches” over Obi’s popularity.

Isiguzoro warned in a statement that the APC’s perceived Muslim-Muslim ticket would lead to the party’s untimely demise.

He also warned that the PDP and APC’s choice of running mates for the 2023 elections could lead to Obi’s victory.

“There are headaches in the camps of Tinubu and Atiku, as the implications of APC’s Muslim -Muslim tickets will be a regrettable doom, and PDP’s search for a South/south VP will be a catastrophic failure because only a southeast VP will bring fortune to PDP possibly a southeast serving Governor.

“APC and PDP’s blunders in their choices for running mates will hand over a resounding victory to the Labour Party Presidential candidate Mr.Peter Obi. Those contemplating the Muslim / Muslim ticket are enemies of APC Presidential candidate Tinubu and those who are projecting the Delta Governor Okowa to Atiku Abubakar are giving away Atiku’s last chance to win the 2023 Presidential election because Delta will lose both sides of the presidential and Governorship elections in Delta State.”