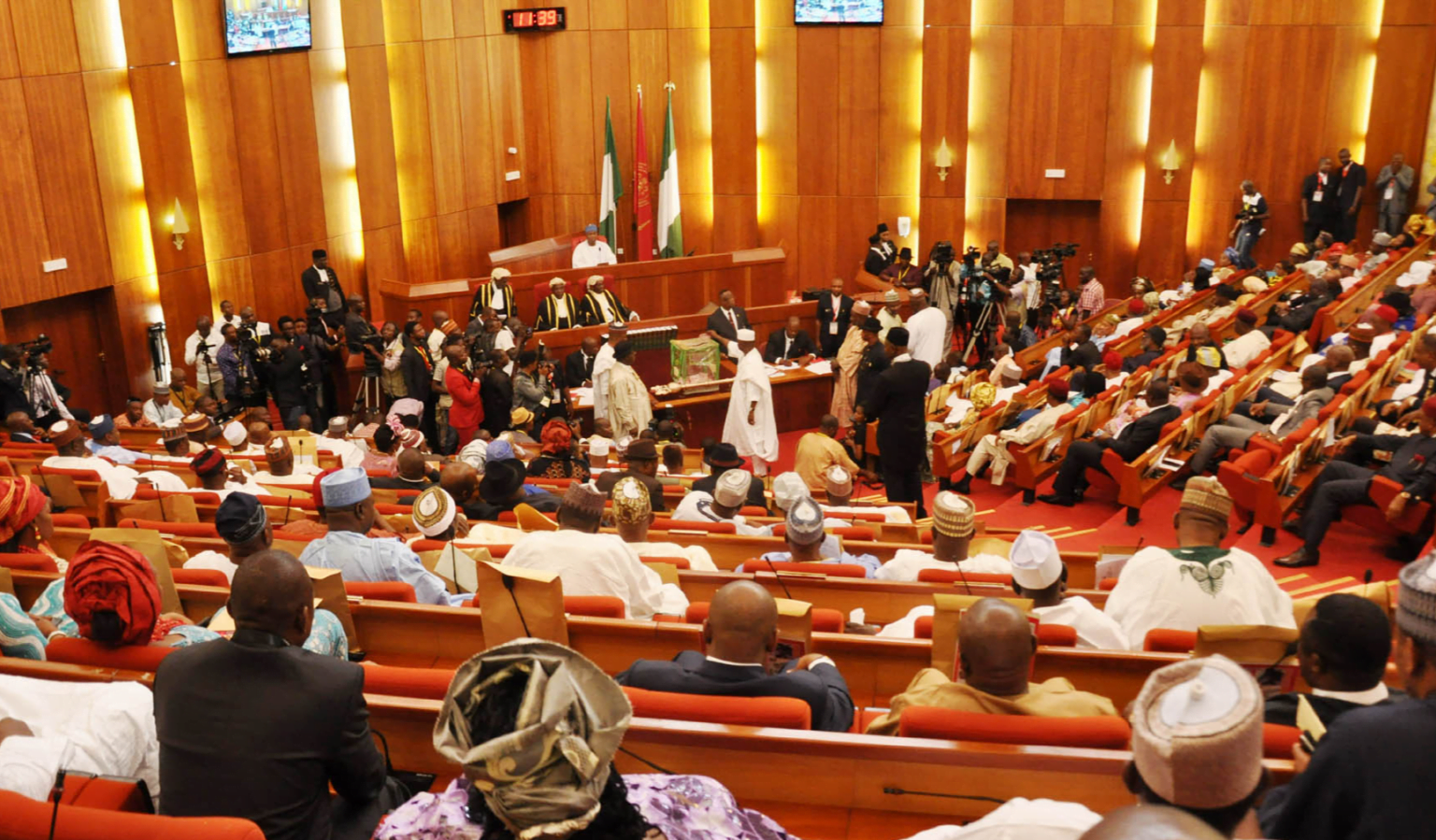 On Wednesday, a bill that ensures the establishment of the National Student Financial Aid Scheme scaled its second reading in the Senate,.

Senator Umar Suleiman (APC, Kwara North), who sponsored the bill, seeks to provide a realistic framework for the success of education financing.

Suleiman, in his lead debate on the principles of the bill, said the same provides for the management, governance and administration of the scheme.

According to him, the National Student Financial Aid Scheme, upon its establishment, would grant interest-free loans and bursaries to eligible students at higher Institutions.

He added that it would also ensure the well-structured administration of such loans and bursaries and their recovery.

He disclosed that out of the sum, the Board faced the problem of recovering outstanding loans of over N40 million, which led to the suspension of the scheme in 1992.

He stated that the Students Loans Board was replaced in 1993 by the Nigerian Education Bank.

He explained that the Education Bank serves as a major intermediary in education credit market financing, and is designed to harness private sector resources for funding education.

The lawmaker noted that the bill to establish the National Students Financial Aid Scheme also seeks to repeal the existing Nigerian Education Bank.

The bill after consideration was referred by the Senate President, Ahmad Lawan, to the Committee on Tertiary Institutions and TETFUND for further input.

The bill after consideration was also referred by the Senate President to the Committee on Tertiary Institutions and TETFUND.

The Committee was given four weeks to report back to the Senate in plenary.