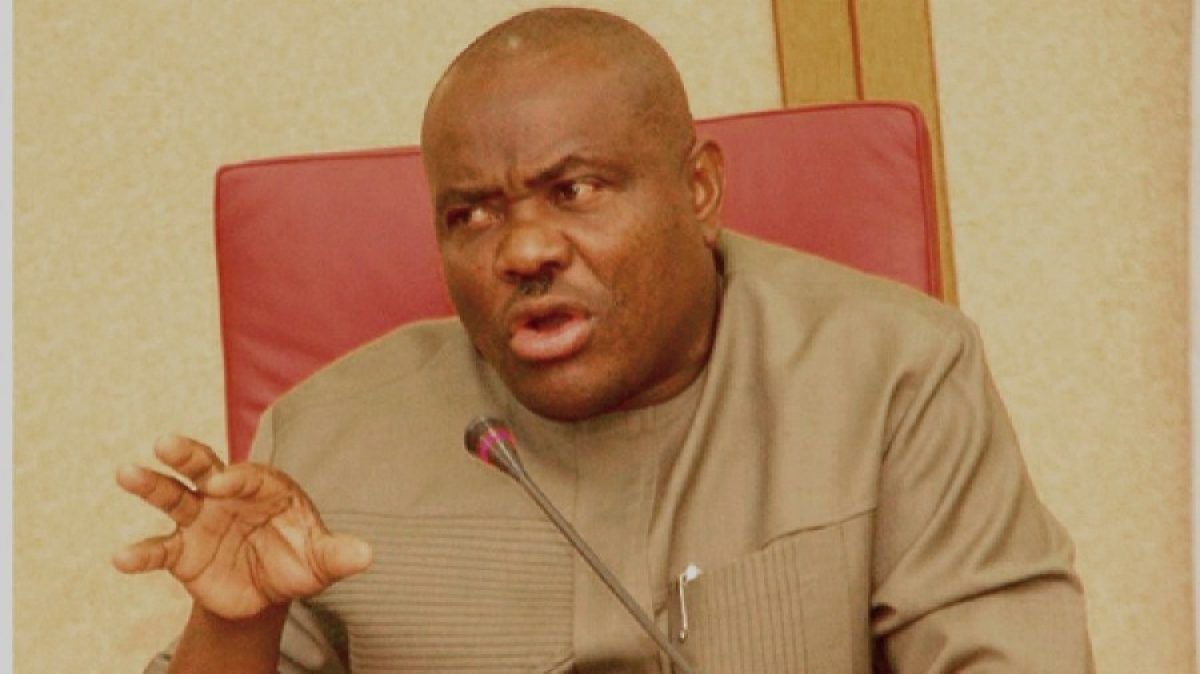 Rivers State Governor, Nyesom Wike, has reacted to a viral video which claimed he was threatening to dump the Peoples Democratic Party, PDP, and defect to the ruling All Progressives Congress (APC).

Wike’s media aide, Kelvin Ebiri, in a statement explained that the video was intended to mislead members of the public.

According to Ebiri, the video was an excerpt of an old interview that Wike granted while reacting to the defection of the Governor of Ebonyi State, Dave Umahi, from the PDP to the APC.

“Governor Wike has repeatedly maintained that he will never, under any circumstances, defect from the PDP, which has offered him the platform to excel in his political career.

“We urge the public to ignore the distorted video. Those behind it are desperately wicked and intend to mislead the public. Governor Wike remains a faithful, committed member of the PDP and will never leave it for the cancerous APC,” the statement read in part.

Wike is believed to be one of the candidates being considered by the presidential candidate of the PDP, Atiku Abubakar, as a running mate for next year’s election.