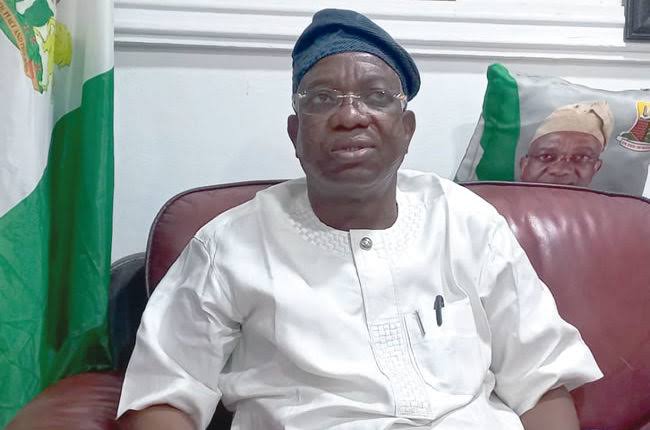 No fewer than eight members of Oyo State House of Assembly have refused to partake in the ongoing impeachment process against the state deputy governor, Engineer Rauf Olaniyan.

WITHIN NIGERIA recalls that some members of the state House of Assembly had yesterday begun the impeachment process against the deputy governor.

The impeachment move by the lawmakers is coming few days after the deputy governor, who was elected along with the state governor, Seyi Makinde, dumped the Peoples Democratic Party (PDP) and moved to All Progressives Congress (APC).

It was gathered that 24 of the lawmakers announced their desire to remove the deputy governor via a petition read by the Clerk of the house, Yetunde Awe on Wednesday.

All 24 lawmakers are members of PDP.

The lawmakers alleged that the deputy governor has committed some offences ranging from gross misconduct, abuse of office, financial recklessness, abandonment of office, official duty, insubordination and other offences.

They warned that failure of the deputy governor to respond to the allegations would lead to his impeachment.

It was, however, gathered that eight of the lawmakers have refused to sign the petition.

The eight lawmakers shunned their colleagues who initiated the impeachment process when they asked to sign the petition on Wednesday.