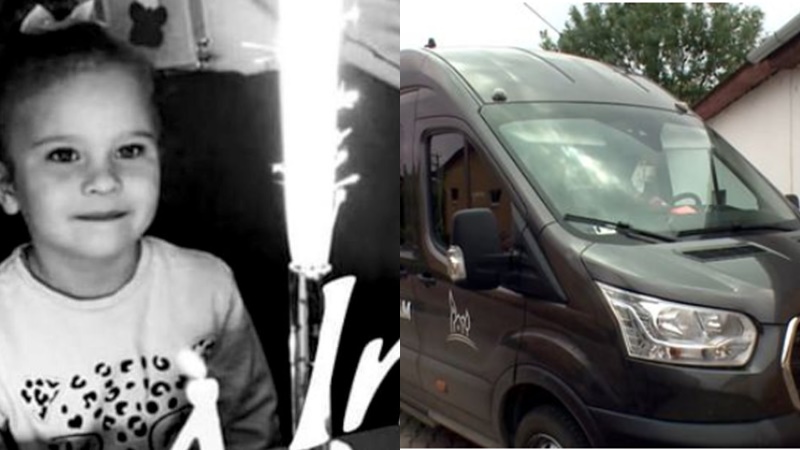 After she was reportedly left in her nursery school bus for more than seven hours a four-year-old girl has lost her life.

Flora Inez was allegedly left in her nursery school bus for more than seven hours and died after the temperatures soared to 50C inside.

The school bus driver had earlier picked Flora Inez up from her family home in the Hungarian village of Tomajmonostora.

On arrival at the school on Tuesday morning other kids got out and the driver locked the doors after allegedly failing to check if any child was left behind.

Sadly, Flora was trapped in the locked vehicle.

She fought to get out of the bus but nobody heard her frantic calls for help. She was found unconscious at 3pm.

Paramedics then airlifted her to a nearby hospital where she was rushed into intensive care suffering from sunstroke.

She bravely fought for her life for three days before tragically dying.

Paediatrician Dr. Orsolya Ács told Hungarian outlet Bors: “More than likely, her body became so hot that she dried up because she sweated and exhaled all the water from her body.

“She was unable to correct the elevated body temperature, although the body always tries to cool itself in the beginning of similar cases.”

The bus driver, who has been identified only as 56-year-old Istvan T, is now allegedly receiving psychological treatment at a facility in nearby Szolnok.

The driver’s son told Bors: “My father was very worn out by what happened.

“I was specifically asked not to tell anyone until the investigations were closed, but I don’t have enough information about the terrible case anyway.”

The police have since opened a criminal case as cops determine the events leading to the girl’s death.