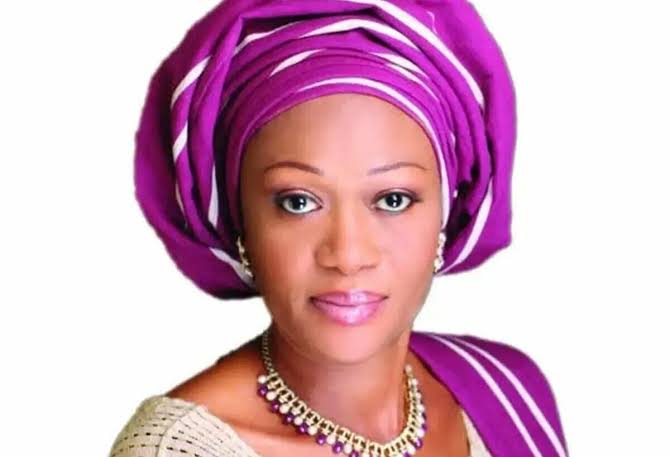 Senator Oluremi Tinubu, the lawmaker representing Lagos Central and wife of the All Progressives Congress presidential candidate, Bola Tinubu has sponsored a bill seeking prosecution of officials behind unlawful incarceration of minors.

Oluremi Tinubu said the Borstal Institutions’ attempt to keep delinquents out of prison and away from adult offenders, was to avoid molestation and negative influence that can make them to become repeat offenders.

According to Senator Oluremi, there are only three borstal facilities in Nigeria, situated in Kaduna, Abeokuta and Ilorin.

Senator Oluremi also observed that these Borstal facilities were established to admit only male juvenile delinquents between ages sixteen and twenty-one as at the day of conviction.

She further observed, “Clause 9 of the Borstal Institutions and Remand Centres Act – Subsidiary Legislation, 1962 provides that Delinquents are to be admitted into the institution with a warrant from the court, committing them to a sentence of borstal training; and provides for three months observation period of the inmates.”

The lawmaker added, “Clause 123 of the Subsidiary Legislation also provides that Courts of competent jurisdiction may pending determination of suitability for Borstal training, order remand or detention in a Remand Centre or Borstal, provided that persons are not less than sixteen years but under twenty-one years of age.”

Citing a publication titled, ‘Inside Ilorin Borstal Home where deviant children learn life lesson the hard way’, authored by Temitope Mustapha, and published by the International Centre for Investigative Reporting in September 2020, Senator Tinubu stated that the report alludes to young persons being held at the facility without any conviction or directive of the Courts.

She expressed concern that the Publication also alludes to a statement by officials of the Institute stating that none of the said minors and young persons is ‘in conflict with the law.

Senator Oluremi said, “Some of these young persons were said to have been admitted to the facility when they were younger than sixteen, the minimum age prescribed by law.”

“Further Disturbed that on page three of a Newspaper (not The Punch) published on Thursday 10th March, 2022, titled, ‘Not yet Uhuru: Dilemma of Children freed from Borstal Facility’, the author, documents the experiences of teenagers tricked to the facility, under the guise that they were being sent off to boarding school.

“Notes with concern that the reasons given for this include evasion of parental responsibility and allegations of stubbornness, truancy, substance abuse and smoking, amongst others;

“Saddened that the publication further alleges that of the two hundred and twenty inmates of the Borstal facility, Ilorin, only seven (7) have reasons to be there.”

Tinubu expressed worry that unless this is looked into and the system reformed, Nigeria may be institutionalizing the ‘reaction of criminals’.

The Senator then directed the Federal Ministry of Justice to ensure the prosecution of any official of the Correctional Service found complicit in the unjustified incarceration of minors.

It also directed its Committees on Judiciary, Human Rights and Legal Matters; and Interior to investigate the circumstances surrounding the admission of each inmate of the Borstal facilities and come up with appropriate recommendations to the Senate.

The chamber, directed the relevant authorities to ensure the implementation of the Child Rights Act 2003; while urging State Assemblies across the country on its domestication.

These were resolutions reached by the Senate on Wednesday, after it considered a motion on “The need to investigate admission of inmates and operations of Borstal facilities across Nigeria.”