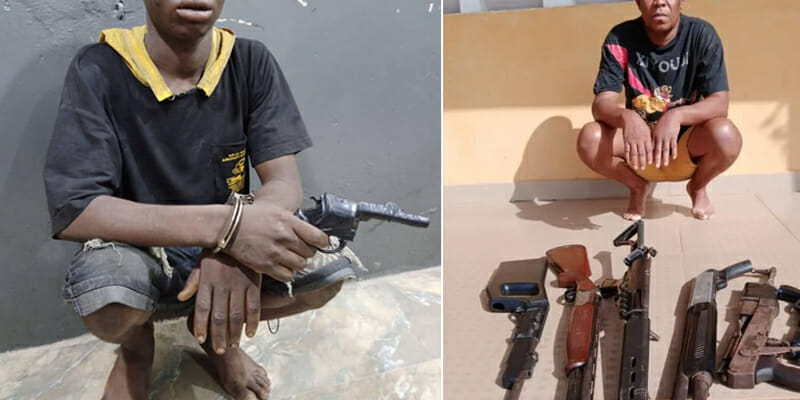 The persistent widespread insecurity witnsessed across Nigeria has made Chairman of the Southern Governors’ Forum Rotimi Akeredolu to react.

Akeredolu who noted that police is overwhelmed weighed with the country’s insecurity issues, weighed in on the matter while delivering a keynote address at the opening of the ongoing Attorneys-General of the 36 States.

The Ondo state Governor disclosed that the police blamed non-availabilty of vehicles for their inability to mobilise to the scene of the recent Owo attack, asked the Police to “close shop” if the Federal Government could not meet its equipment needs.

The Governor also challenged states to restructure the country by, among others, setting up their own anti-graft agencies.

He also said Nigerians might be forced to bear arms soon as the mass killings, kidnappings and other serious security failures around the country had shown that a central police command was ineffective to keep Nigerians safe.

“The Police have failed.

“We will carry arms very soon. Oga Malami. There is no other way.”