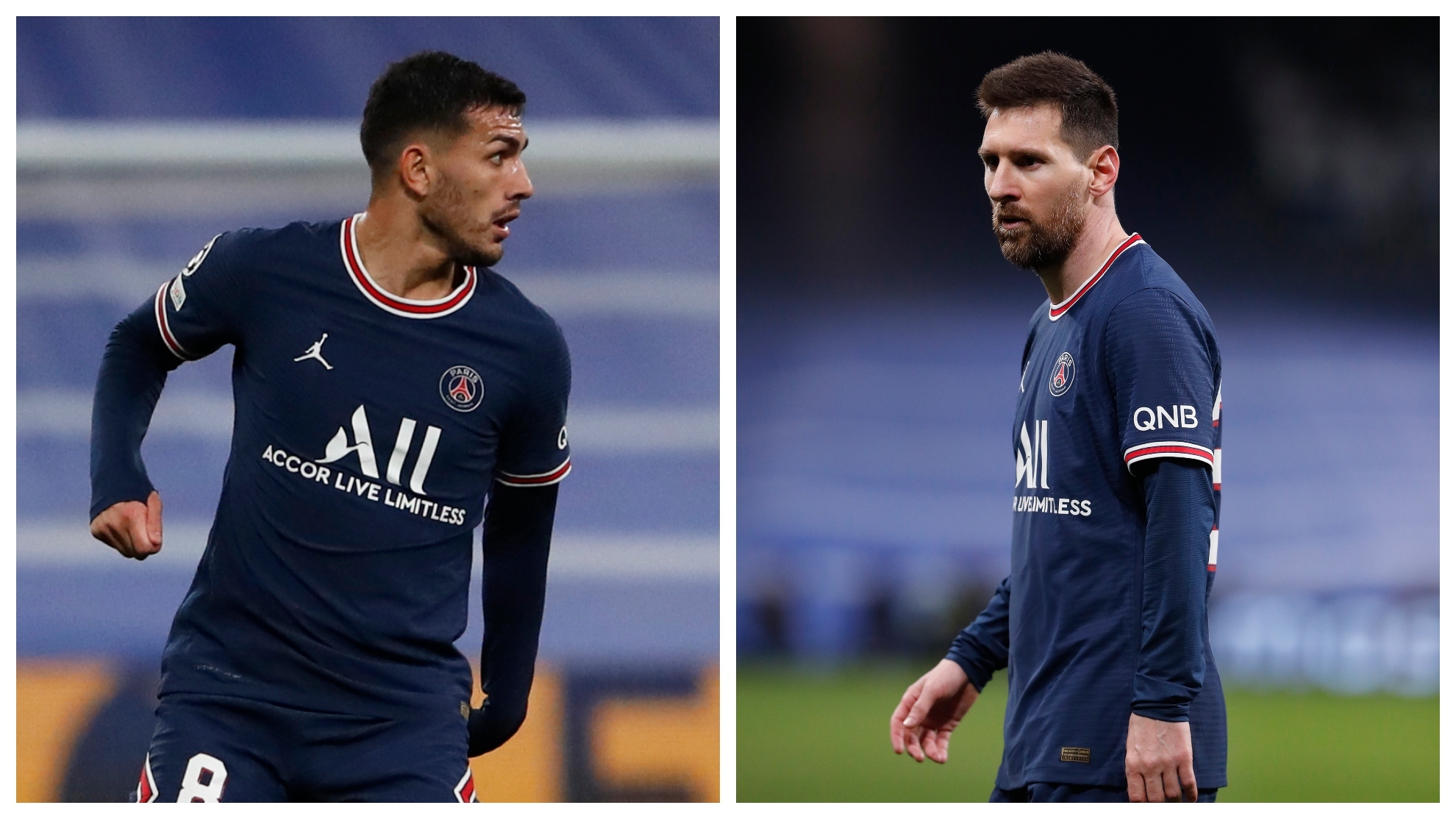 I wanted to kill myself because of Messi – Paredes

Leandro Paredes, a midfielder for Paris Saint-Germain, revealed an incident in which forward Lionel Messi displayed his rage.

Because of Messi, Paredes said he wanted to kill himself, adding that the seven-time Ballon d’Or winner was enraged.

PSG faced Messi’s Barcelona in the Champions League round of 16 during the 2021-22 season.

The Ligue 1 champions of France qualified for the quarter-finals after defeating Barcelona 5-2 on aggregate.

However, Paredes, has now recalled a feisty confrontation with Messi from that tie.

The 27-year-old said (via Mundo Deportivo): “He [Messi] got angry, because I had made a comment towards my teammates, and he listened to me, and he got hot.

Paredes and Messi are now much closer to each other.

The duo are also teammates on the international stage with Argentina as well at the club level with PSG.

They were part of the Argentina squad that had a successful international break this month as La Albiceleste defeated Italy 3-0 in the 2022 Finalissima at the Wembley Stadium on June 1.