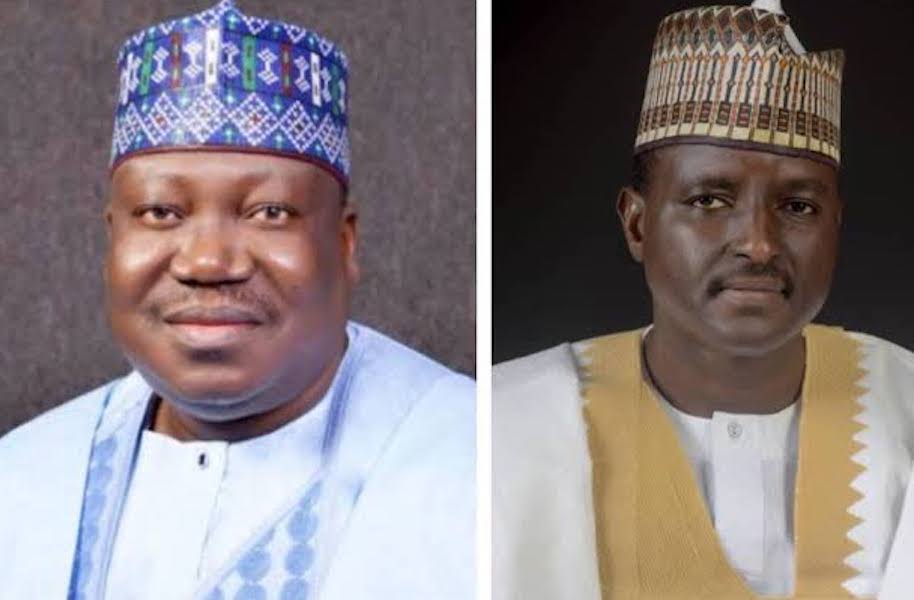 The Yobe North senatorial candidate of the All Progressives Congress, Bashir Machina, has vowed to seek redress after his name from missing from the list the party sent to the Independent National Electoral Commission, INEC.

According to the list, the ruling party, APC sent the names of; Alhaji Ibrahim Gaidam as the APC candidate for Yobe East, Senator Ahmed Lawan as the candidate for Yobe North, and Senator Mohammed Bomai for Yobe South, suggesting that Machina, has been replaced with that of the Senate President.

Reacting to the list submitted to INEC, Machina stated that his name must have been illegally removed from the list of senatorial candidates in his state.

Machina who spoke to journalists at a press briefing on Friday night said he would seek redress from the National Working Committee of the party for such illegal and undemocratic move.

He said, “As you all know, I am the APC senatorial candidate of Yobe Senatorial District. I scored 289 votes from an election which was held free, fair, peaceful and harmoniously

“Going by the guidelines of the senatorial or National Assembly, primary elections for 2023 general election were held according to the Electoral Act. Ballots were cast transparently and openly. On the day of the primary elections as scheduled, I emerged the winner. We submitted the results to the national headquarters of my party, the APC

“Ironically, this evening, I heard from credible sources that my name was misrepresented. My name was removed from the list sent by the party to the Independent National Electoral Commission. I don’t know whether erroneously or deliberately so.

“For the avoidance of doubt, I remain the senatorial candidate of Yobe North senatorial district duly elected on the platform of the APC.

“I did not withdraw for anybody and will not withdraw because that is as a matter of right. Removing my name; I consider is very undemocratic, illegal and of course inhuman.”

Machina said he would check with the party and if true, he would seek redress in the court.

He added, “I will check; I will take measures first by reminding and appealing to my party. If this action is truly done erroneously, it should be corrected. And if it is deliberate, we are actually seeking for redress from the National Working Committee of our party under the leadership of Senator Abdullahi Adamu.”