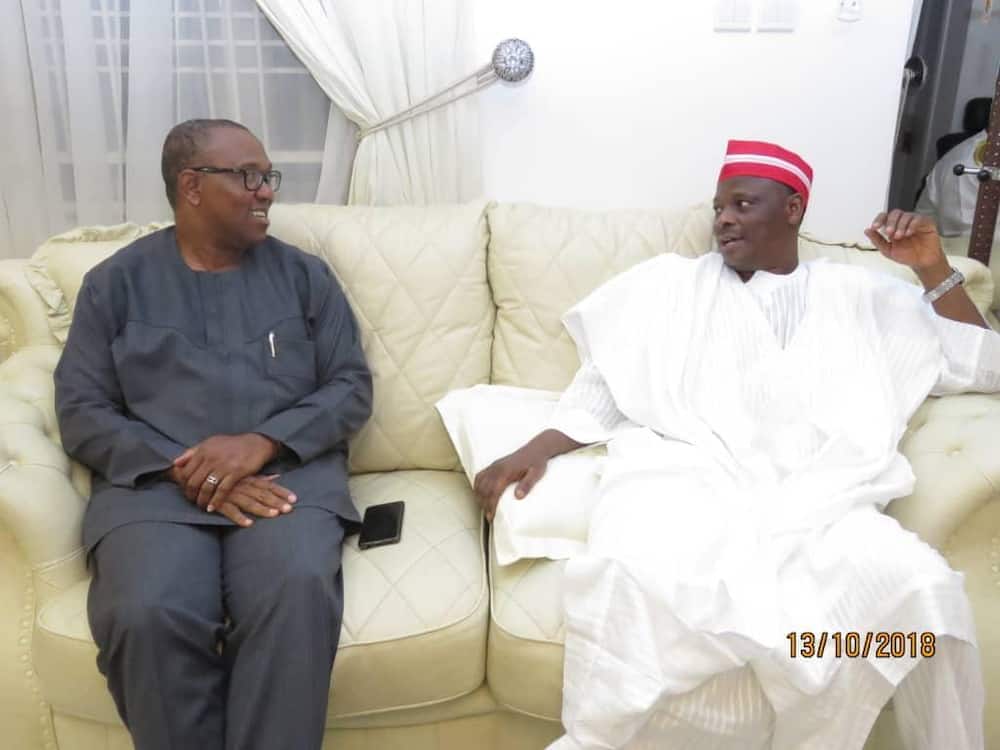 The National Publicity Secretary of the New Nigerian Peoples Party (NNPP), Dr. Agbo Major, has said alliance talks between the party and the Labour Party (LP) are progressing smoothly ahead of the 2023 presidential election.

Obi is the presidential candidate of the LP and there have been speculations in some quarters that he might run a joint ticket with Kwankwaso as his running mate.

Speaking with Daily Trust via phone, Major said talks were still ongoing and he wouldn’t want to speculate

The NNPP spokesperson, however, said Kwankwaso or Obi could accept being each other’s vice.

He said, “By the time we are done with the discussions, Nigerians will be happy, whichever way it turns out to be.”