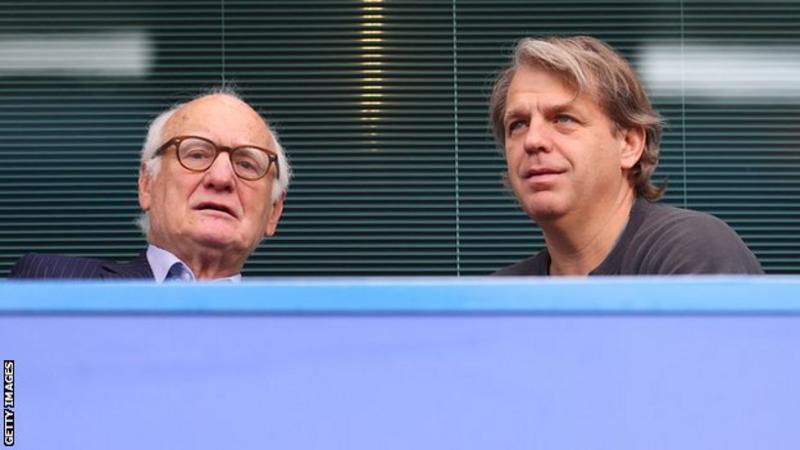 Chelsea Football Club’s Chairman, Bruce Buck, has resigned after 19 years in the club.

Chelsea announced the news on Monday morning in a statement on its website.

The statement read in part, “Chelsea Football Club today announced that Bruce Buck, who has served as Chairman since 2003, will be stepping down from his role effective 30 June. He’ll continue to support the Club as a Senior Advisor.”

Reacting to his departure, Buck said, “Now is the right time to step down and let new ownership build on the strong foundations we have in place.”

He told the club’s official website: “Bruce has led Chelsea Football Club to the highest levels of international and domestic football, while also developing one of the most active social responsibility projects in sport.

N17.158bn probe: NSITF reacts to outrage over termites’ destruction of…

“We thank Bruce for his service and his commitment to the Club.” 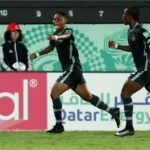