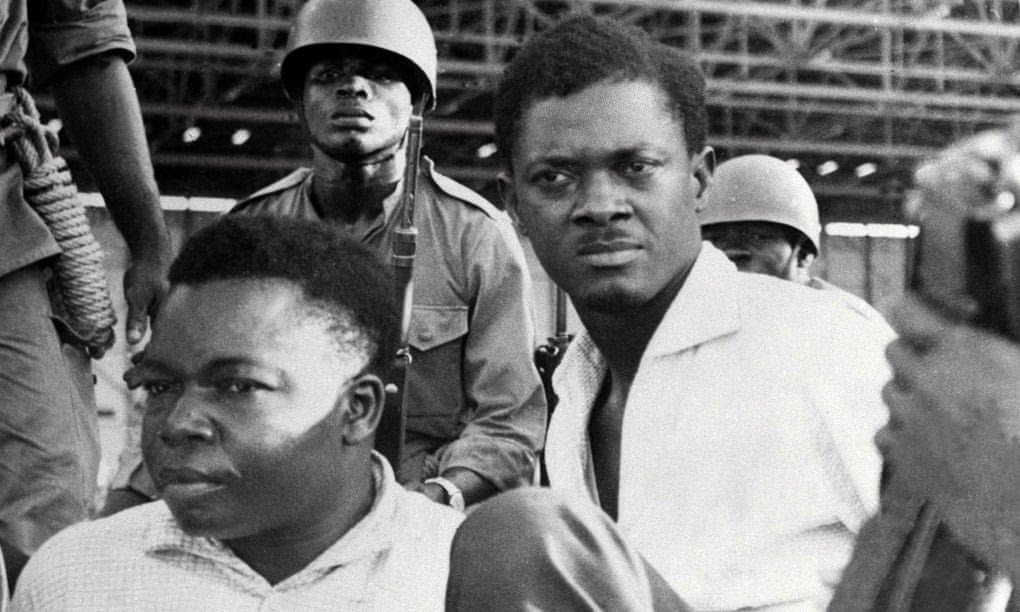 The return of the tooth is coming 61 years after his assassination by the Belgian authorities over his refusal to do the biddings of the west and their allies as he sought to chart a new course for his country, one that’s free from imperialist influence and control.

Lumumba was Congo’s first prime minister after the country gained independence in 1960.

The tooth was handed over to Lumumba’s relatives at a private ceremony held at Egmont Palace in central Brussels with them on Monday.

Van Leeuw said legal action they had taken to receive the relic had delivered “justice.”

The tooth is to be placed in a casket and flown to Congo.

The relic’s return came after Belgium’s King Philippe expressed his “deepest regrets” for his country’s abuses in its African former colony, Congo.

In early June, the king on his first official trip to Congo told his legislature that Belgian colonial rule was unjustifiable and racist.

“Even though many Belgians invested themselves sincerely, loving Congo and its people deeply, the colonial regime itself was based on exploitation and domination,” stated the monarch during a joint session of parliament in Kinshasa. “This regime was one of unequal relations, unjustifiable in itself, marked by paternalism, discrimination and racism.”

Ten million Congolese were estimated to have died during the first 23 years of Belgium’s rule from 1885 to 1960 when King Leopold II ruled the Congo Free State as a personal fiefdom.

Villages that failed to keep up with rubber collection quotas were made to provide severed hands of natives instead.

The Democratic Republic of Congo (DRC) was created in 1885 under Leopold II, annexed by Belgium in 1908 and finally secured its independence in 1960.