Nigerian man has been awarded 19 million krónur (N60 million) after being detained illegally for extra 9 months in Iceland.

According to a report by RUV, the investigation had led to a two-month prison sentence. However, his time in custody was extended beyond the eventual sentence handed down in court.

He further claimed damages from the Icelandic state as a result—also claiming compensation for the travel ban he was subject to between the end of his custody and the time the court made its final verdict.

A district court had earlier ruled in the man’s favour, ordering the state to pay the man 4.5 million krónur (N14.2 million) in compensation.

The district court ruled that Iceland should only compensate for the five months spent in custody in Iceland— it failed to hold the Icelandic state responsible for the six months the Nigerian man spent in custody in Italy while authorities there processed the extradition request from Iceland.

But the court of appeal ruled that the state was liable to pay compensation for the man’s time spent behind bars in both Iceland and Italy. This was because the man was remanded in custody while Italian authorities worked on a request made by Iceland.

The Nigerian man had been arrested alongside three Icelanders, over an online crime committed in 2015, when an unknown man hacked into communications between an Icelandic fish exporter and a South Korean importer.

The man got the South Korean company to transfer 54 million krónur meant to pay for Icelandic fish into a fraudulent account.

People sentenced to prison for financial crimes usually do not serve their full sentence in prison, and can often serve at least part of it in the form of community service.

In this case, the person who was handed down by far the shortest sentence spent by far the longest time behind bars. As a result, the state has been ordered to pay him 19 million krónur which is N60 million 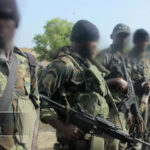 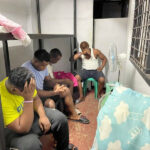 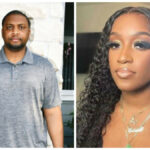 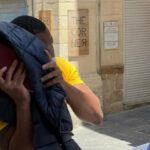 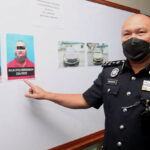 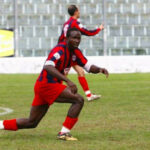