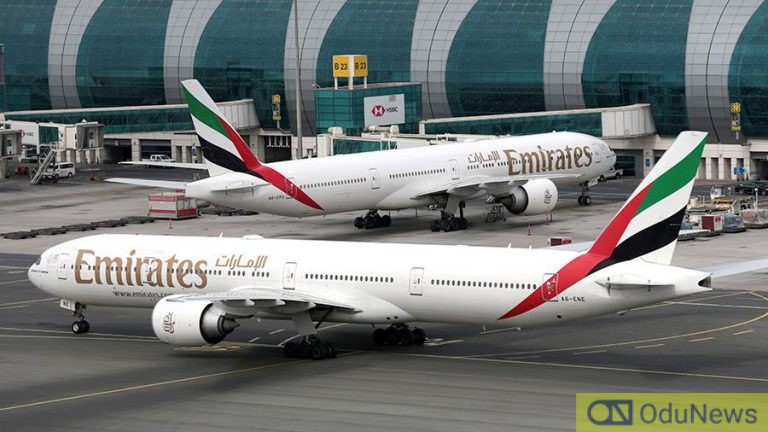 Nigeria has withheld about $450 million in revenue earned by foreign airlines operating in the country, the International Air Transport Association (IATA) claims.

The amount is the most withheld by countries among which foreign airlines revenues are stuck.

Kamil Al Awadhi, vice-president for Africa and the Middle East, IATA, made this known on Sunday, at the opening of its 78th annual general meeting and world air transport summit in Doha, Qatar.

Al Awadhi said as of April, a total of $1.6 billion in funds are blocked by 20 countries worldwide.

He said $1 billion is tied up in 12 African countries, accounting for 67 percent of the total funds.

“Zooming in a little more, Nigeria alone is holding back $450 million. It is the most amount blocked by any single African country, and the amount is rising every week,” Al Awadhi said.

“Cash flow is key for airlines’ business sustainability — when airlines are unable to repatriate their funds, it severely impedes their operations and limits the number of markets they can serve.

“The consequences of reduced air connectivity include the erosion of that country’s competitiveness, diminished investor confidence, and reputational harm caused by a perception that it is a high-risk place to do business.

“We call on governments to prioritise aviation in the access to foreign exchange on the basis that air connectivity is a vital key economic catalyst for the country.

Al Awadhi said talks with Nigerian officials to release the funds have been a “hectic ride”.

“We keep chipping away and hoping that it clicks that this is going to damage the country down the road,” he said.