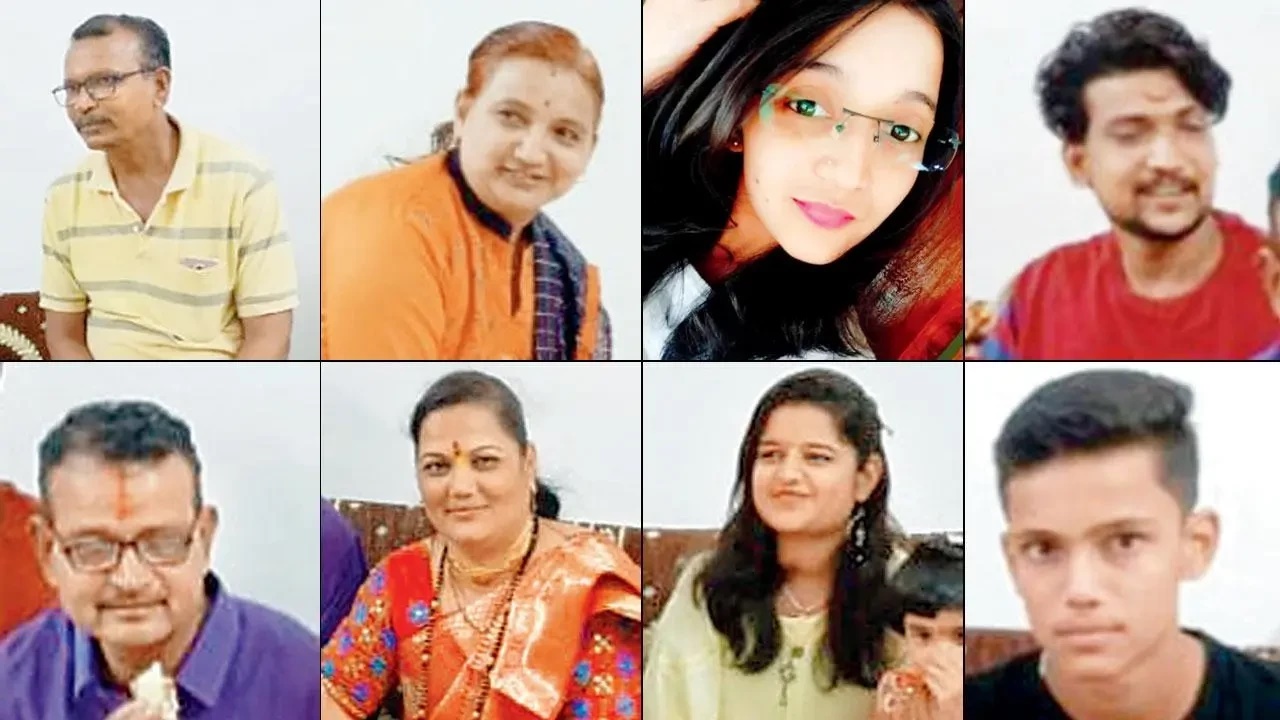 In what was alleged to be a suspected case of suicide, nine members of a family have been found dead in Maharashtra’s Sangli district, India on Monday morning, June 20.

The incident happened in Mhaisal village in the western Maharashtra district, over 350 km from the state capital Mumbai.

Police suspect it to be a case of a suicide pact, while a preliminary probe suggests the brothers had heavily borrowed money from various people.

“Prima facie, it looks that the family members of the two brothers have ended their lives. As per information received so far, both the brothers had borrowed money from various people. We are trying to establish the sequence of events as both the spots (houses where bodies were found) are 1.5km away from each other,” said Manojkumar Lohiya, inspector general of the Kolhapur range.

Lohiya said police found suicide notes from both the locations, which were being analysed.

“The content in the notes suggests they had a lot of borrowings and they were being pestered by the lenders. However, we are probing the case from all angles,” said the officer.

The police said the deceased included two brothers, their mother, wives and four children, the youngest of whom was 15 years old, and it is suspected they might have consumed poisonous substances.

“Based on the names mentioned in the notes found at the spots, we have registered a case of abetment to suicide against 25 people,” said Dikshit Gedam, Superintendent of Police, Sangli.