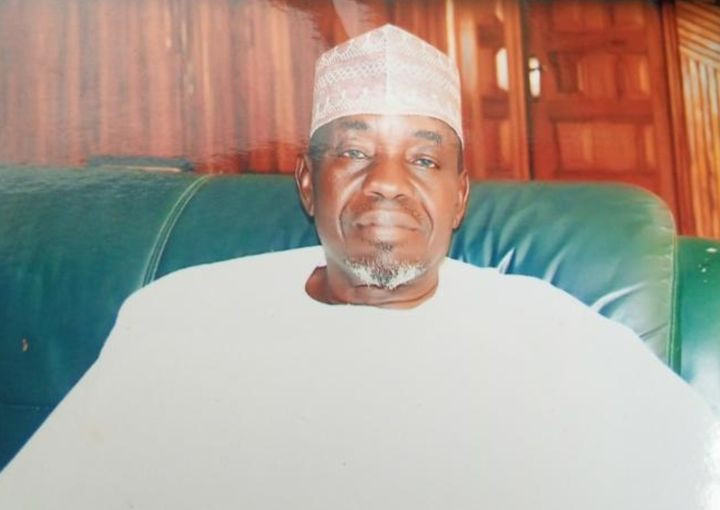 According to Tribune, He was released alongside Garba Ila and Isa Jaa on Tuesday morning at about 5.

WITHIN NIGERIA had reported that Toro was abducted on Sunday.
Though the information about the release is very sketchy as of the time of the report, the trio, Sani Ahmed Toro, Garba Ila and Isa Jaa are said to be at an undisclosed health facility receiving treatment.

They are said to be doing well.

It could not be ascertained if any ransom was paid before the release, but the abductors were said to have demanded for the sum of N150 million as ransom.