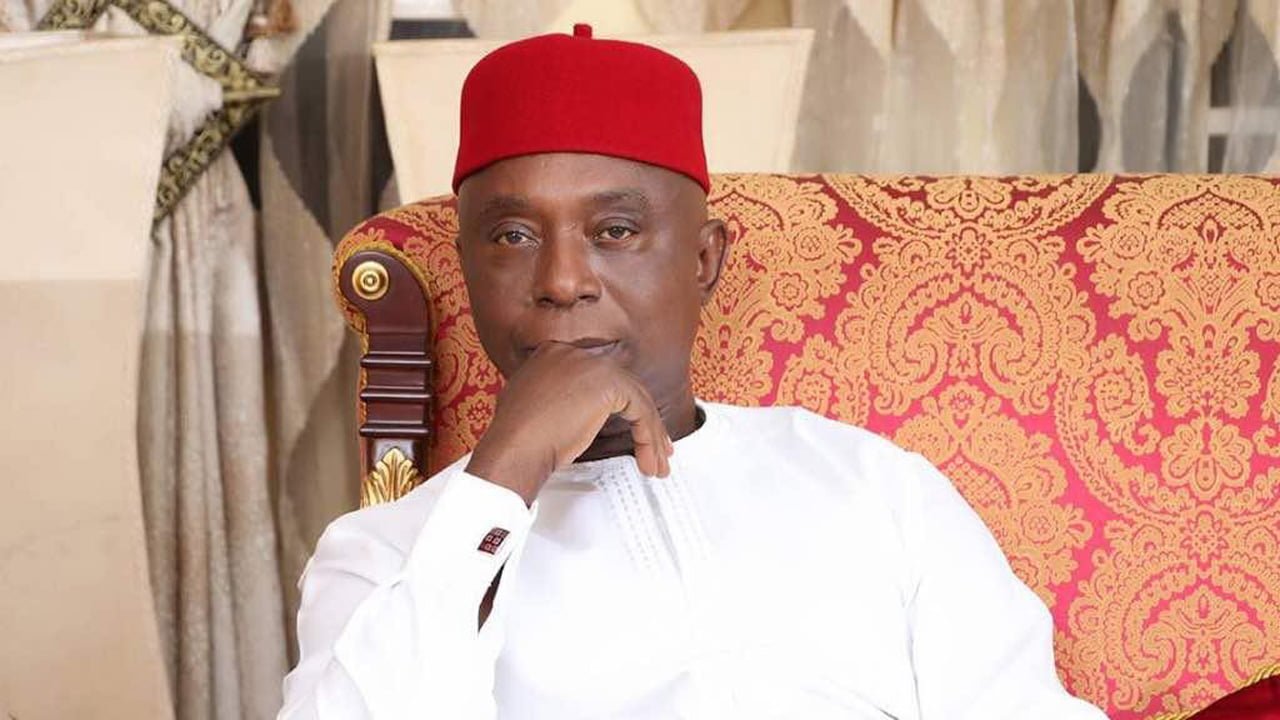 Peter Obi will do well as minister of economy under PDP, says Ned Nwoko

Politician and philanthropist, Ned Nwoko has stated that Peter Obi, presidential candidate of the Labour Party, will do well as minister of economy under a Peoples Democratic Party (PDP) government.

Nwoko via an interview with BBC Igbo on Tuesday said Obi, former governor of Anambra, has the ability to turn the Nigerian economy around, but only under the PDP.

“We would like him back in PDP; he will do very well as the minister of economy. He will help us run the economy, in eight years the Nigerian economy will turn around,” he said.

The Delta-born politician described Obi as “frugal but a big-time player in the economy world”.

Nwoko said Obi is popular with the people, but added that it would not be enough because his party lacks the structure to produce a president.

“Labour party does not have the structure. He is a popular candidate and he will be more popular in the coming months but he cannot become the president because he does not have the structure. They must have some LP members controlling the state house of assemblies, house of reps and the senate for him to function. If by a stroke of luck he becomes president, how can he function with a ‘PDP controlled house’?” he said.

“LP should work towards establishing some structures but that will take like eight years or 10. It’s not child’s play. There are many things in Nigeria that would work against the emergence of the party as president in the next elections, it wouldn’t happen.

“Igbos are not ready for presidency. When I say, we, I am talking about the political class and the voters. if the people were ready for Igbo presidency, that would have been showed by the results we received from delegates. How many of them supported Igbo candidates? They would rather support other candidates for whatever reason.”