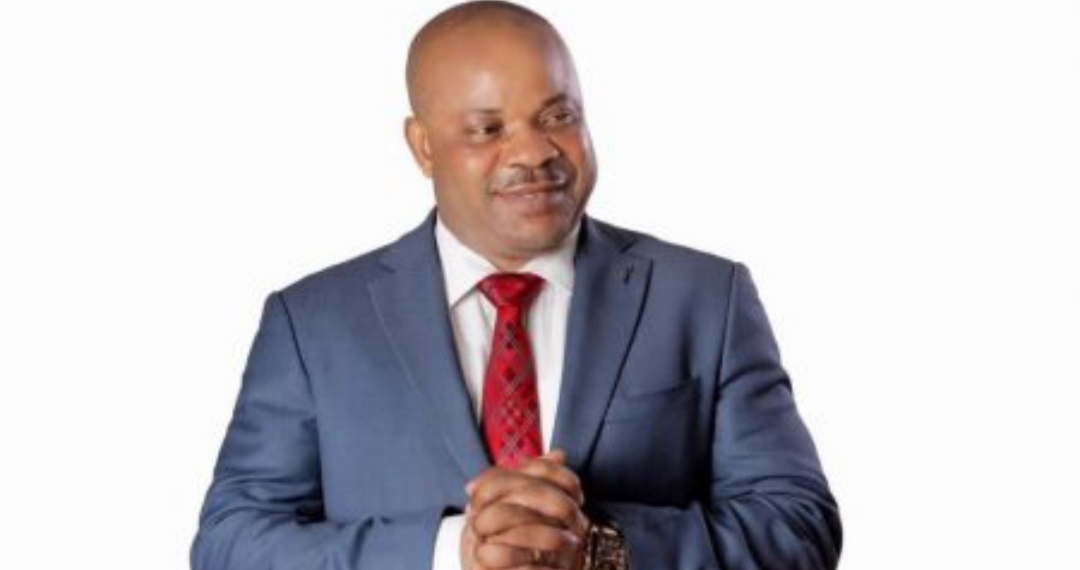 Akwa Ibom lawmaker: Why I opted for parallel gov primary

Hon. Mike Enyong, a two-term member representing Uyo federal constituency in the House of Representatives who emerged as the Peoples Democratic Party governorship candidate in a parallel primary said his action would rescue the party from not having any candidate at all in the forthcoming elections.

According to the lawmaker, he opted for the parallel primary because the court had asked for status quo ante bellum in the case brought before it over the fraudulent selection of some people as ad hoc delegates, but the party went ahead and used them to pick their preferred aspirant.

Enyong’s action had been widely criticised on social media, but the lawmaker said his critics should rather celebrate his patriotism and love for the party, noting that it was the only way the party would be on the ballot papers.

Speaking while reacting to several attacks on social media against his action, on Wednesday, the lawmaker explained that his action was based on his deep understanding of the current Electoral Act and the constitution of the country.

“My adversaries are looking for every opportunity to blackmail and tarnish my hard-earned reputation because they know I have beaten them to their game.

“I am waiting for July 15, for the people to understand that I am the rightful candidate for the Peoples Democratic Party in Akwa Ibom State. The court had asked for status quo ante bellum in the case brought before it over the fraudulent selection of some people as ad hoc delegates but they went ahead and used them to pick their preferred aspirant.

“I understood the implication of being part of the sham and opted for the parallel primary with statutory delegates with the Independent National Electoral Electoral Commission as observers, and officials from the national secretariat of our dear party.”

Enyong, however, urged those working against him to desist and rather pull their energies into his drive to ensure that the state remained in the grip of the PDP beyond 2023.

He stated further that he took advantage of his deep understanding of the Electoral Act, stressing that the May 18 Abuja High Court order on ad hoc delegates with status quo ante bellum, automatically left the party with no ad hoc delegates to conduct governorship primary for the party.

“That order still subsists as we speak today, I am the rightful candidate of the party and the next Governor of Akwa Ibom State,” he maintained.

He described as laughable, the trending video of a youth alleging that he got a paltry N1000 after voting as a delegate in the primary that produced him as a candidate saying that he could not even give beggars on the street N1,000, let alone, a politician.

“I don’t know him, they are using him to blackmail me, he is not part of the exercise, go and ask all statutory delegates that participated to get a clearer picture.”