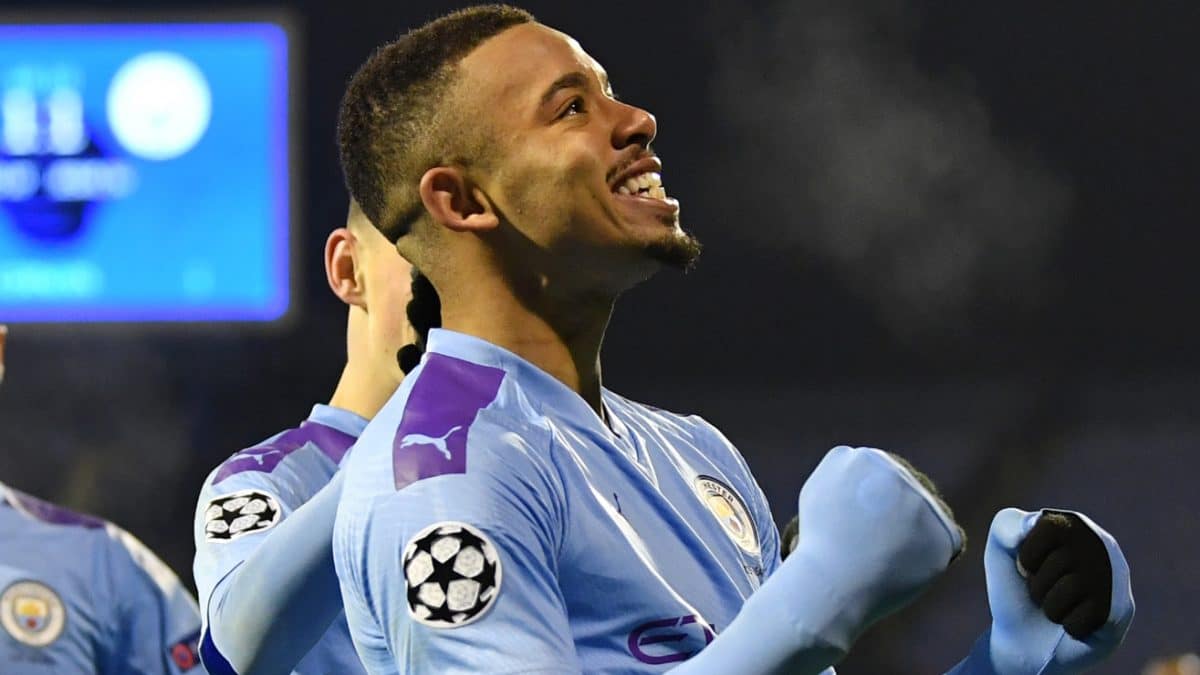 Gabriel Jesus of Manchester City has been extended a contract from Arsenal worth €16 million annually, or about £264,000 per week.

If the Gunners make the Champions League, Jesus’ contract will increase to €17 million annually, or roughly £280,000 per week, according to the UK Mirror.

Mikel Arteta’s top transfer priority is the 25-year-old, but Chelsea and Tottenham Hotspur are also interested.

After Pierre-Emerick Aubameyang and Alexandre Lacazette both left the United Arab Emirates in the previous six months, Arteta is looking to strengthen his front line.

Arsenal have tied down Eddie Nketiah to a new long-term deal, handing him Thierry Henry’s old No14 shirt.

But Nketiah is the only senior centre-forward in Arteta’s squad and the manager knows he needs reinforcements.

Jesus has a decent record at City, where he has scored 95 goals in 236 games and helped them win four Premier League titles, four EFL Cups and the FA Cup.