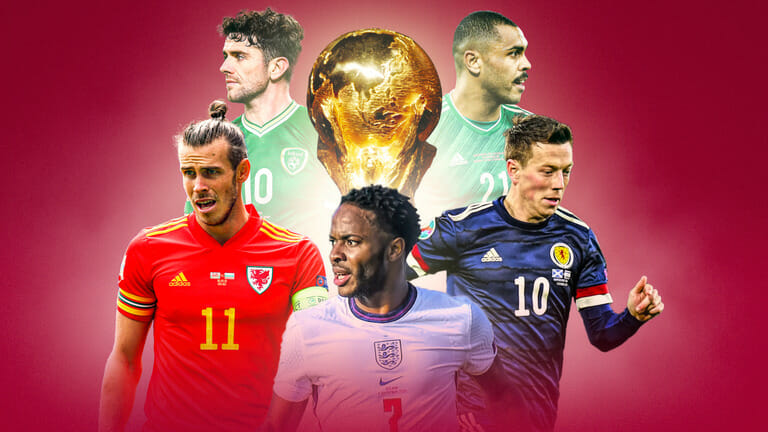 FIFA approved 26-player squads for this year’s World Cup in Qatar on Thursday.

In addition, team managers will be able to use up to five substitutes per game.

Previously, countries could only name 23 players to their squads.

However, this figure has risen due to concerns about player safety following the COVID-19 pandemic.

The final date for players participating in the World Cup to play for their clubs before the tournament begins is November 13.

The final round of Premier League matches will be played on November 12.

During games, only 26 people (up to 15 substitutes and 11 team officials) are permitted to sit on the team bench.

The team doctor must be one of those officials.