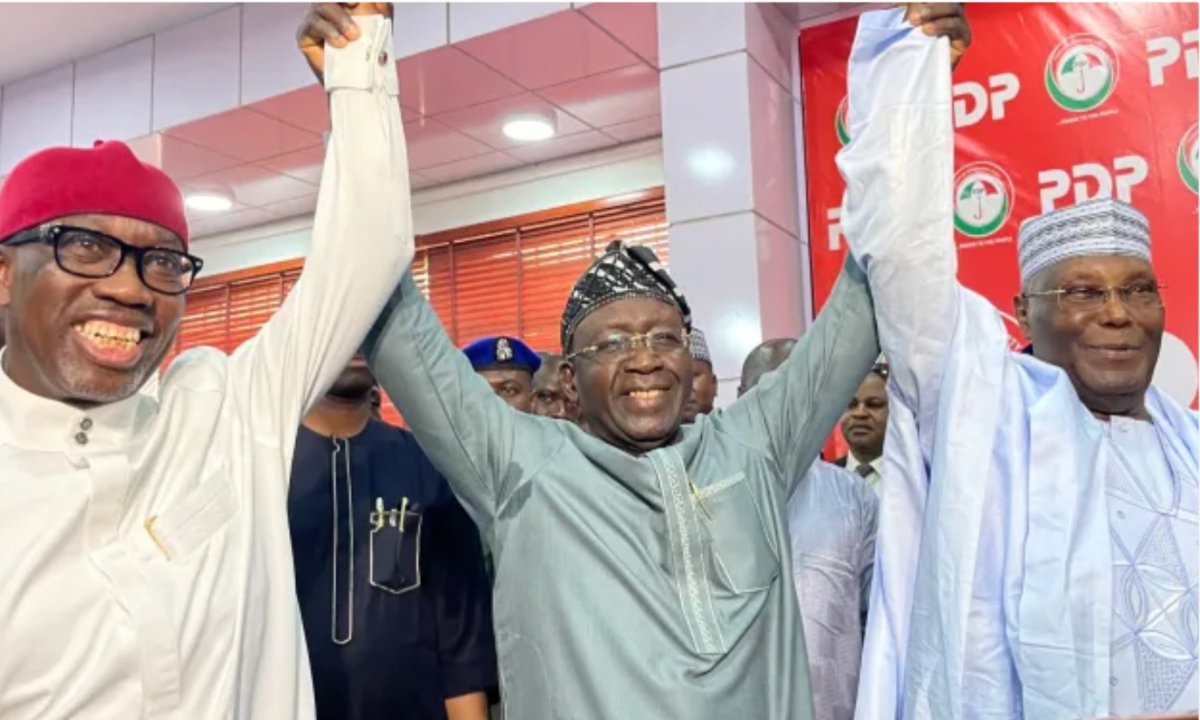 2023: Why I didn’t reject Atiku’s request to be his running mate – Gov Okowa opens up

Ifeanyi Okowa, the governor of Delta State, has explained why he agreed to serve as Atiku Abubakar’s running mate in the PDP presidential primary.

Speaking on Channels Television’s Politics Today on Thursday, Okowa said “It would have been a disservice on my part to have turned down the Vice President nomination.

The governor also insisted that he is an Igbo man, adding “the time will come when an Igbo man will become the President of Nigeria.”

Explaining his choice, Atiku stated that Okowa possesses all qualities needed for the job of Vice president.