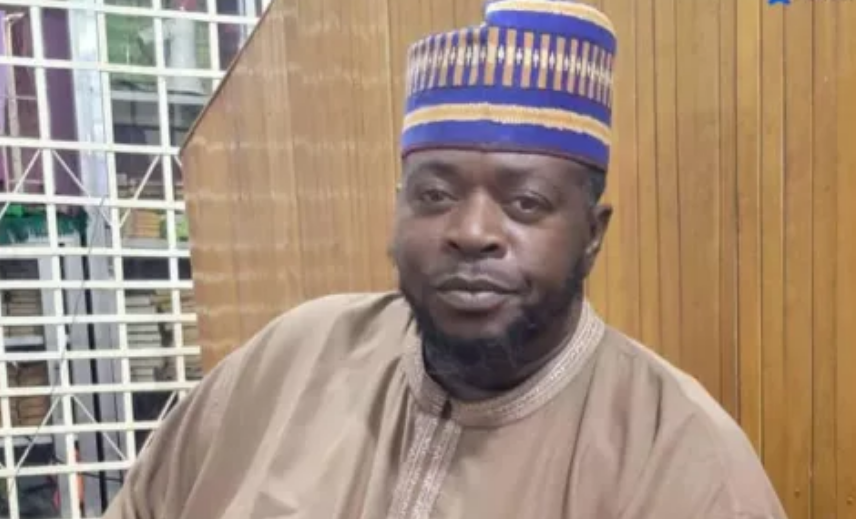 Sheikh Dahiru Lawal-Abubakar, a well-known Muslim cleric in Kaduna, has passed away.

He was the chief Imam of Maiduguri Road Central Mosque, Kaduna.

The scholar passed away on Wednesday at the 44 Reference Hospital of the Nigerian Army.

The deceased was a judge at the upper Shari’a Court in Makarfi Local Government Area.

He was one of the late illustrious Islamic scholar Sheikh Lawal Abubakar’s sons.

Shuaibu Lawal, his younger brother, told NAN that the late Imam was survived by 2 wives and 20 children.

The 52-year-old cleric died after a brief illness and has been buried according to Islamic rites.