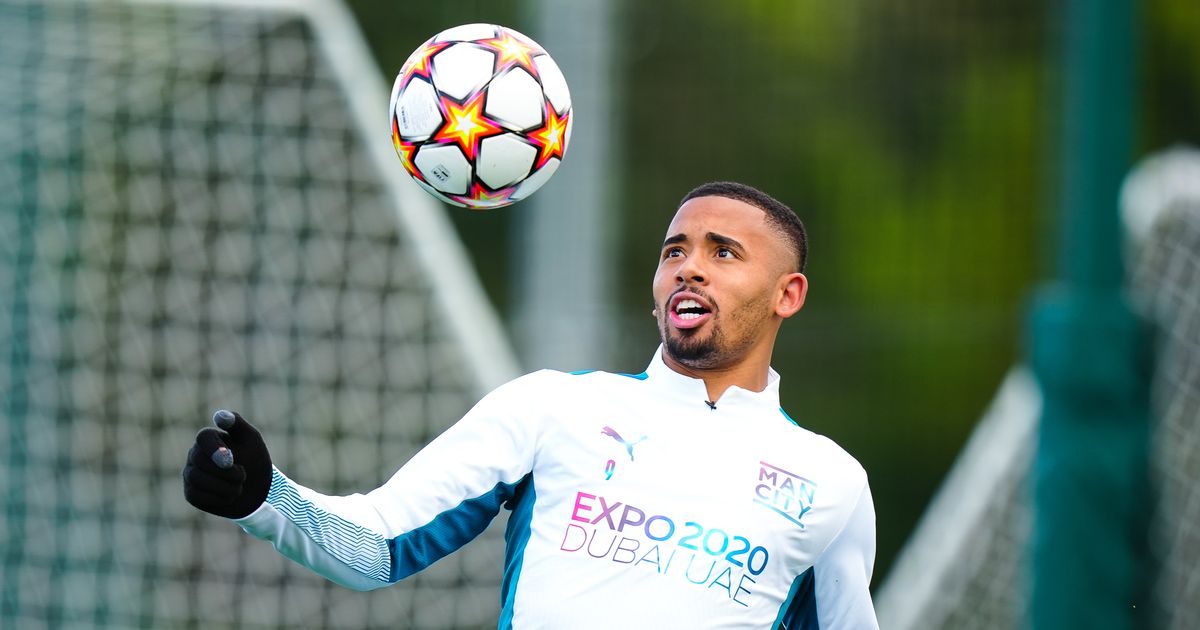 Gabriel Jesus, a forward for Manchester City, has finally decided between Arsenal and Tottenham as his preferred location.

Despite the intense competition between the two north London clubs, the 25-year-old Brazilian has chosen Arsenal over Tottenham.

Mikel Arteta, the manager of Arsenal, has made the Brazilian international one of his top targets for the summer and has had extensive discussions about a potential deal with both City and the player’s agent.

Chelsea has expressed interest in the 25-year-old in addition to Arsenal and Tottenham.

Last week, there were rumors in England that Antonio Conte’s Tottenham were scheming behind the scenes to sign Jesus before Arsenal.

However, the Daily Star has now claimed that Jesus chose Arsenal over their north London rivals because he would start more games as a result of Mikel Arteta’s team’s dearth of forwards.

Jesus, whose contract with City expires in just one year, wants to leave in order to play more before Brazil’s World Cup campaign later this year.

Jesus’ prior experience working with Arteta at City gives Arsenal a significant advantage over Tottenham.