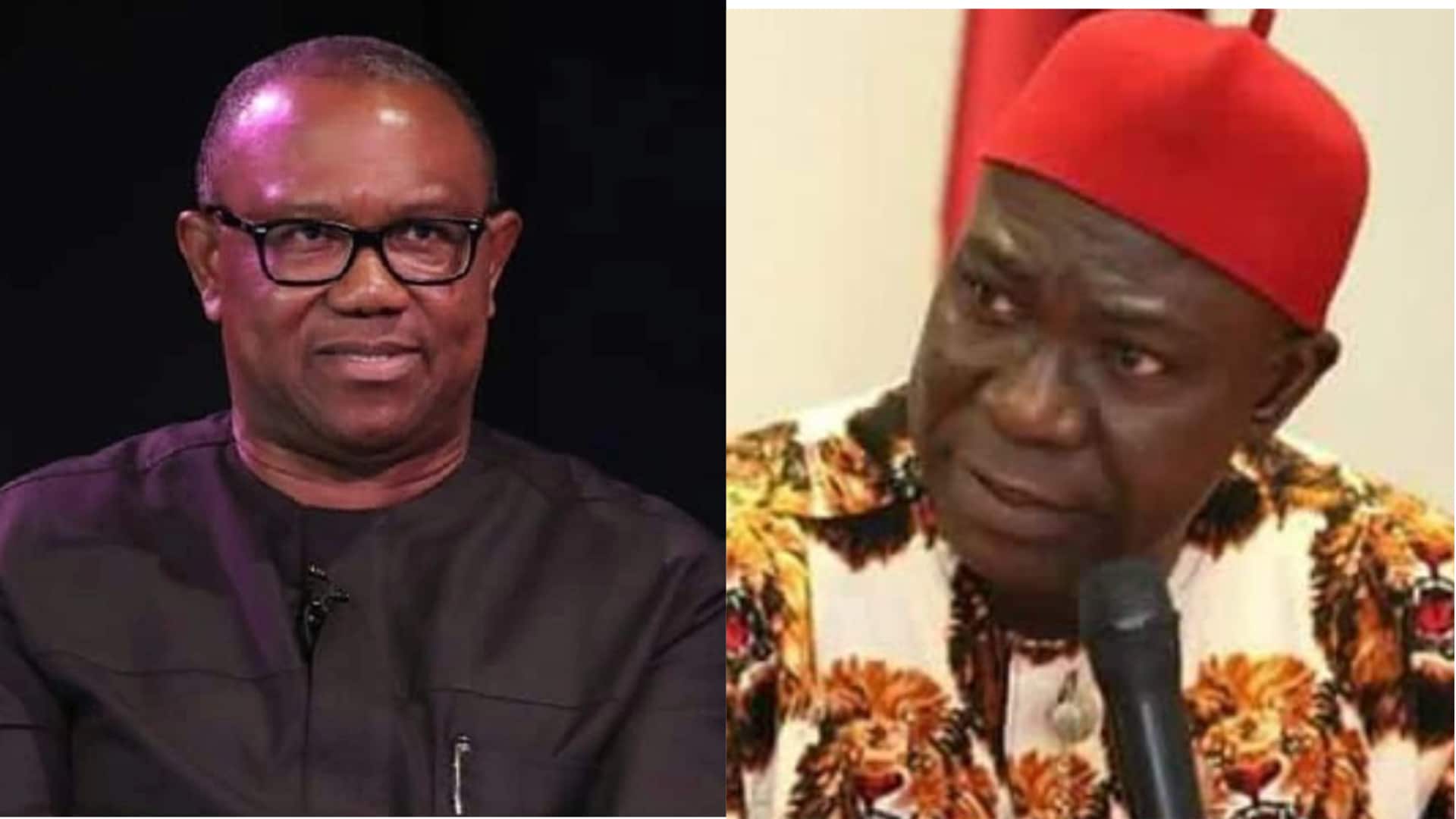 Former Deputy Senate President, Senator Ike Ekweremadu, has said the South East will not waste their votes on Labour Party presidential candidate, Peter Obi in the in 2023 election.

Ekweremadu acknowledged that Obi is a credible presidential candidate but said the South East will rather vote for former Vice President, Atiku Abubakar of the Peoples Democratic Party, PDP.

He stated this in a short interview with newsmen which now gone viral on social media.

“I can assure you that the South East will vote for PDP, we ask ourselves if Obi wins the election and the answer is no.

“Can the East afford to throw away our votes and be sentimental about a matter that concerns our people, our children and future? No.

“We don’t intend to do a thing that we will regret in the future but we believe that Obi is qualified.”

Where exactly will Peter Obi votes come from? Definitely not the South East as IKE EKWEREMADU has confirmed. The South East will vote PDP. pic.twitter.com/7Xan2jS6ca