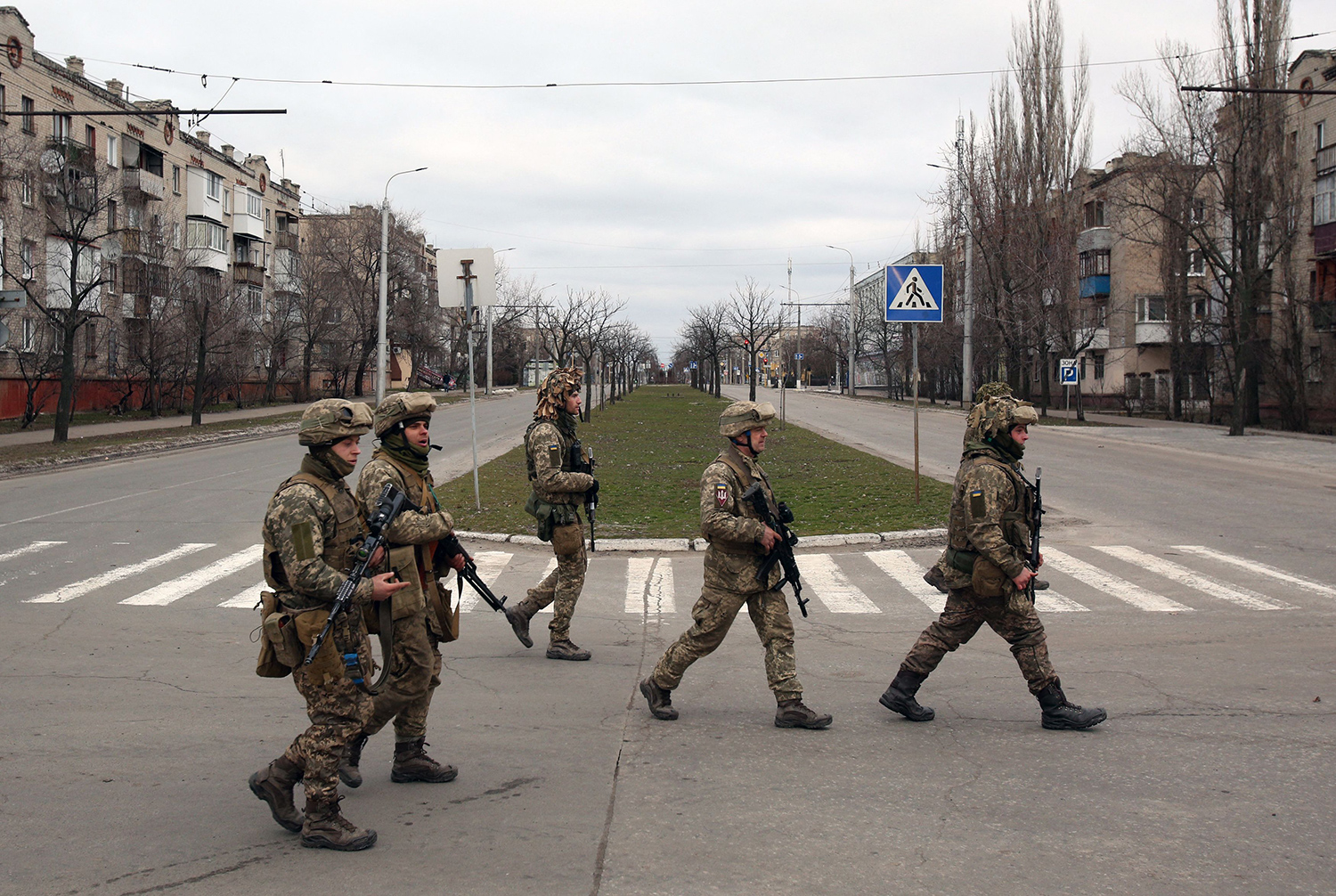 In the ongoing conflict between Russia and Ukraine, BRICS nations have expressed their opinions.

They claim that they are in favor of negotiations between Russia and Ukraine to put an end to the conflict.

Brazil, Russia, India, China, and South Africa expressed their views in a joint statement that was posted on the Kremlin website on Thursday.

“We have discussed the situation in Ukraine and recall our national positions as expressed at the appropriate fora, namely the UN [Security Council] and UN [General Assembly]. We support talks between Russia and Ukraine,” the statement read.

“We have also discussed our concerns over the humanitarian situation in and around Ukraine and expressed our support to efforts of the UN Secretary-General, UN Agencies and ICRC to provide humanitarian assistance in accordance with the basic principles of humanity, neutrality and impartiality established in UN General Assembly resolution 46/182,” they added.

The BRICS summit, hosted by Beijing, marks Russian President Vladimir Putin’s first international forum with other heads of major economies since he launched his invasion in Ukraine back in February.

Since the beginning of Russia’s invasion, Ukraine’s President Volodymyr Zelensky has indicated that he was willing to hold direct talks with Putin.