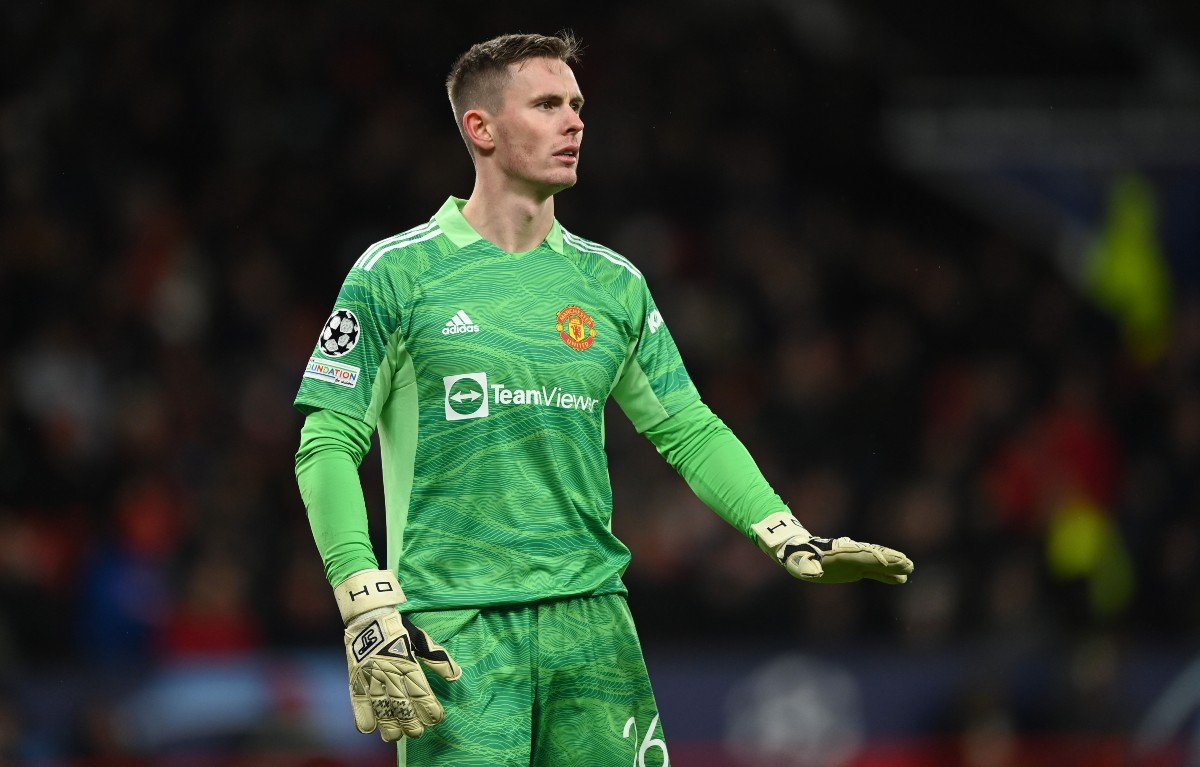 Dean Henderson, the second-choice goalkeeper for Manchester United, has been replaced.

At Old Trafford, United wants Watford goalkeeper Daniel Bachmann to take the place of the Englishman.

However, Watford refused the Austrian’s request to be allowed to leave on a free transfer, so the Red Devils will have to pay a transfer fee.

Bachmann will replace Henderson as he moves to newly promoted Nottingham Forest.

The 27-year-old is so desperate to make the dream move to Manchester United and talkSPORT reports that he asked the Hornets to tear up his contract.

With two years still to run on the deal, Watford are understandably keen to be properly reimbursed.

An offer of around £3m should be enough for United to get their man.