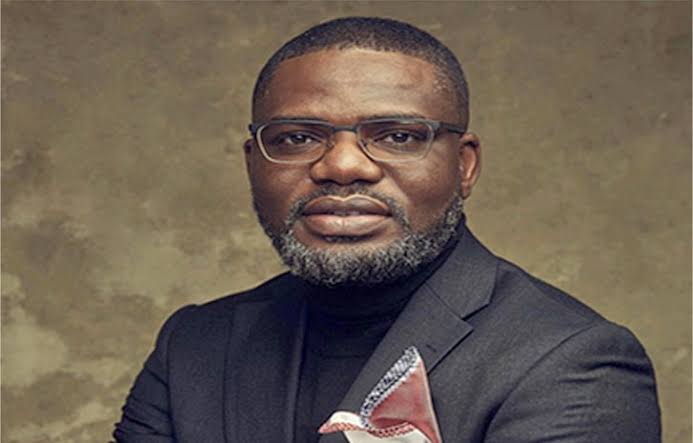 An aspirant for Oyo Central Senatorial District on the platform of the All Progressives Congress (APC) in Oyo State, Mr Abisoye Fagade has reiterated his resolve to remain in the APC, even as he told those mounting pressure on him to join another party to desist from the campaign.

Fagade, the former gubernatorial aspirant of the APC in the 2019 general election, had been duly cleared to participate in the primary election expected to produce the party candidate on May 28, 2022, but he opted out of the contest to protest the lack of transparency which he noted and complained about even before the commencement of the exercise which was later held amidst controversies.

The Ibadan-born businessman told Saturday Tribune that he had no plan to defect to any other party as he remains a bonafide member of Oyo APC, but added that the party might lose many of its faithful in the coming days if nothing was done to address all the issues surrounding the flawed primaries in the party.

“I have been inundated with calls from friends and associates as well as concerned members of the public who have advised that I move away from the APC and join another party to actualise my ambition. But I can tell you categorically that it is not in my plan to leave the APC, in spite of what is playing out at the party at the moment.

“As a matter of fact, I have not had any cause to jump the ship because what is happening at the moment is not peculiar to the APC as it rains everywhere. If anything, I would be the last person to leave the progressive fold for any other camp because of certain reasons which I won’t disclose now.

“There are pockets of issues within the party at the moment and there is no denying that fact but I would rather stay put and look for possible ways of resolving issues than run away. I was born a progressive and I cannot trade the passion I have for progressive ideology for anything.

“I am aware some important members of Oyo APC, who have been made aggrieved by the handlers of the party in recent times, are either planning to defect to another party or stay away completely. But I do not subscribe to either of these. I think we still need to exercise restraints and take things easy. In fact, I am already reaching out to some of them who are critical stakeholders to bury the plan as there is still room for dialogue and fence mending.

Speaking on his ambition to represent Oyo Central Senatorial District in the Red Chamber in 2023, the chairman and chief executive of Oyo-Si-Maa-Dun Foundation said that he was still resolute on serving his people in a political capacity “but there is no way I could have participated in a primary election which had been organised to favour a particular aspirant at the expense of others.

“There are should be openness and transparency in the way the entire process would be conducted but some anti-democratic elements within the system feel otherwise. It is still not late to right the wrongs as far as the primary election for the Oyo Central Senatorial district is concerned.

“We have been made to understand that there are still many anti-democratic elements within the system but I can assure all that we will not surrender to their whims and caprices.

“There are many options before us but definitely, abandoning the APC is not one of them even though we are not ready to watch helplessly as some desperados try everything possible to lord themselves over others.

“Very soon, genuine progressives and the good people of Oyo Central Senatorial District, and by extension, Oyo State will have a cause to smile,” Fagade said.