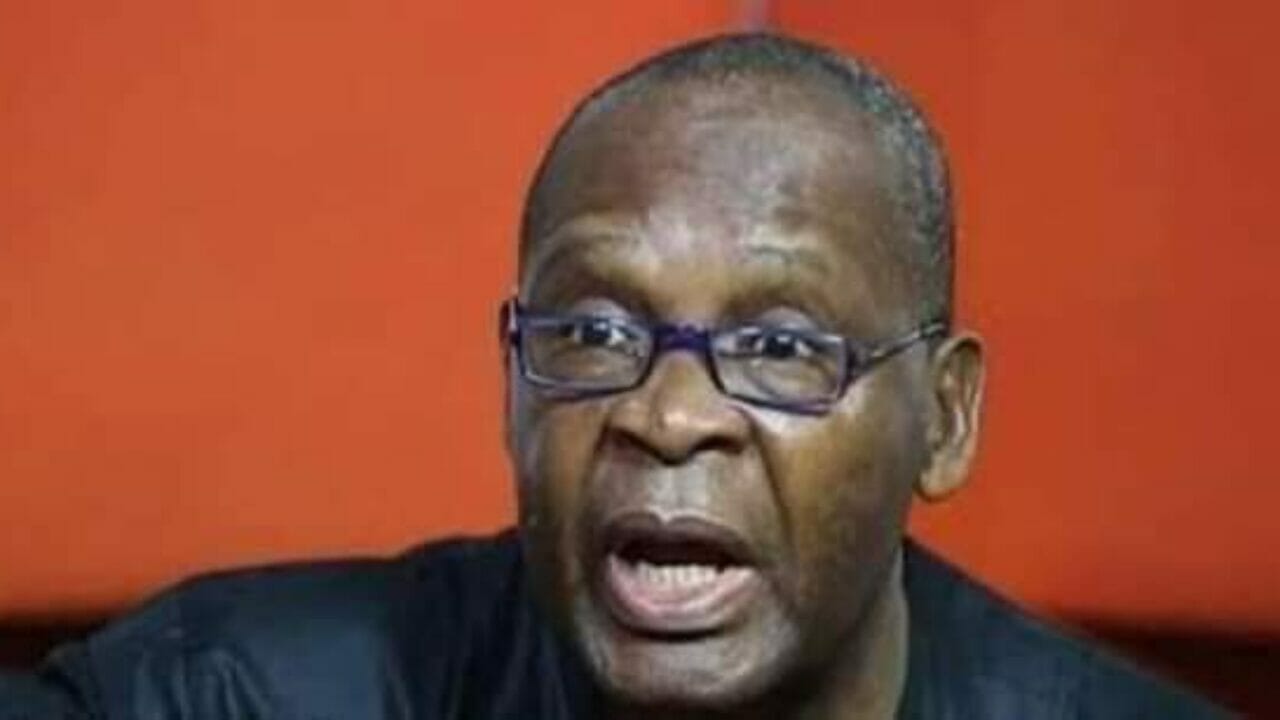 A chieftain of the All Progressives Congress, APC, in Lagos State, Joe Igbokwe, has said presidential candidate of the Labour Party, LP, Peter Obi, is not the kind of person people have made him out to be.

This is as he questioned the economic competence of Obi over his anti- infrastructure comment.

He recounted a recent comment by Obi where he condemned President Muhammadu Buhari’s system of stimulating the economy through infrastructure.

The former Anambra State governor had said: “You can’t use infrastructure to drive economic growth.

“You invest in education and the SME (Small, Medium Enterprises) sector instead to deal with poverty.”

Recalling the comment, Igbokwe stressed that the LP presidential candidate was “just a trader.”

In his Facebook post, Igbokwe wrote: “Somebody who wants to be the President of Nigeria is telling you that infrastructure does not drive the economy in the 21st Century and you are taking that person seriously. Peter [Obi] is overrated in Nigeria. He is just a trader.

“Obiano built the Anambra International Airport, built the Awka flyover bridge. Which one did Mr Obi build in 8 years? “