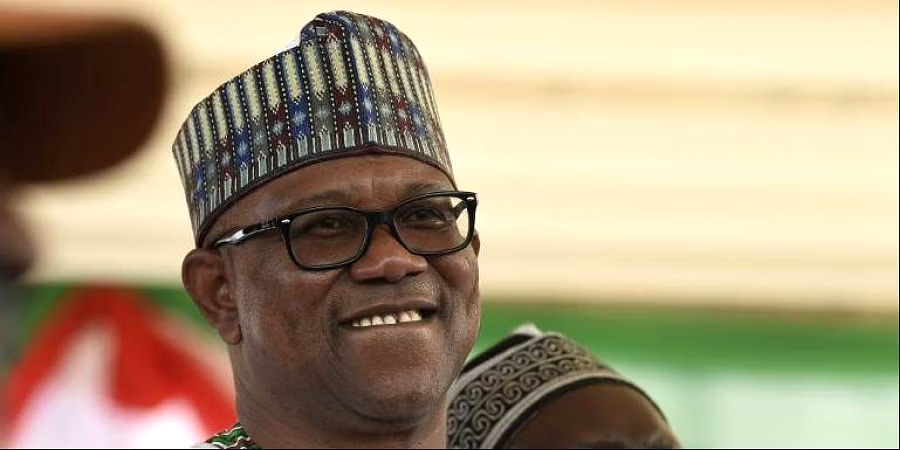 The Coalition of South East Youth Leaders, COSEYL, has reacted to alleged plans by some terrorists to kill the presidential candidate of the Labour Party, Mr Peter Obi.

Reacting, COSEYL issued a statement on Saturday through its President-General, Goodluck Ibem, claiming that some terrorists told their kidnapped victims who were freed recently that they have concluded plans to assassinate Obi over his decision to run for the presidency in 2023, saying Obi is a threat.

Replying to the threat, COSEYL said Peter Obi has the constitutional right as a bonafide citizen of Nigeria to run for any political office of his choice, saying the threat may attract war.

The statement reads in part, “Nobody should think that he or she has a monopoly of violence. That we are peaceful does not mean that we are weak or senseless.

“Mr. Peter Obi as a bonafide citizen of the Federal Republic of Nigeria and born in Nigeria has the constitutional right to contest for any political office he deems fit and nobody can stop that.

“Anyone who thinks he wants to attack Peter Obi is sick and the sickness will be treated appropriately at the right time.

“Only a wicked and idiotic person will be comfortable with the current state of the nation. Our country is in dire need of a drastic change that will turn things for good and some people are plotting to make matters worse because of their selfish agenda.

“We want these criminals to know that even a mad man is owned by some people and if you touch him thinking that as a mad man roaming on the street, he has nobody, his real owners will come out to defend him.

“We call on the security agencies to immediately move into action and arrest the real criminals plotting to assassinate Mr Peter Obi just because he is contesting for the office of the President which he is eminently qualified to do so. Enough said!”.