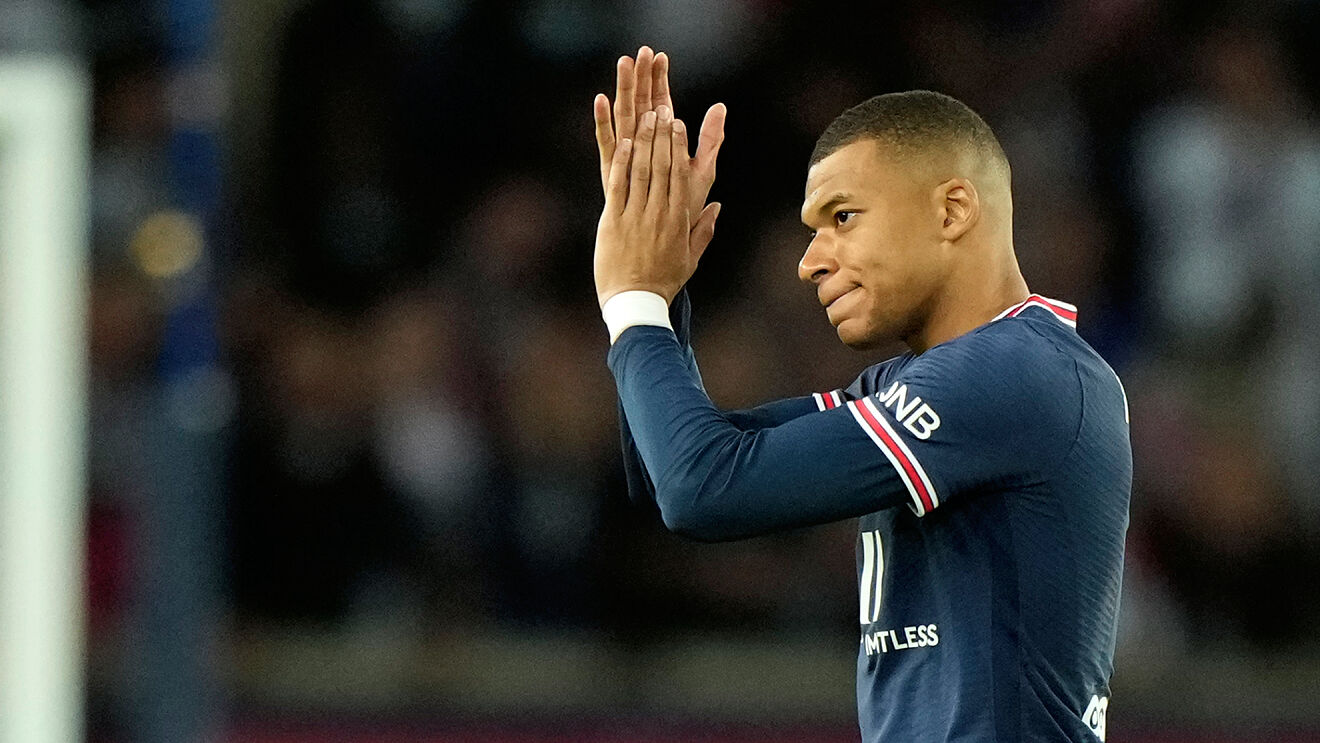 After finishing as runners-up in 2020 and making it to the semifinals in 2021, the Ligue 1 champions were eliminated in the round of 16 last season.

Real Madrid won their 14th European championship after defeating Liverpool, 1-0, in the championship game. This was the team that Mbappe rejected this summer in order to stay at PSG.

“Of course, the Champions League is the goal,” Mbappe told French broadcaster BFMTV while on holiday in New York.

“This is the clear and announced objective. We don’t need to list many more adjectives regarding the Champions League. That’s what we want.”

For that to happen, Mbappe has said PSG must return to being “intimidating” in France, something they have not been in recent seasons, having last won the domestic treble in 2020.