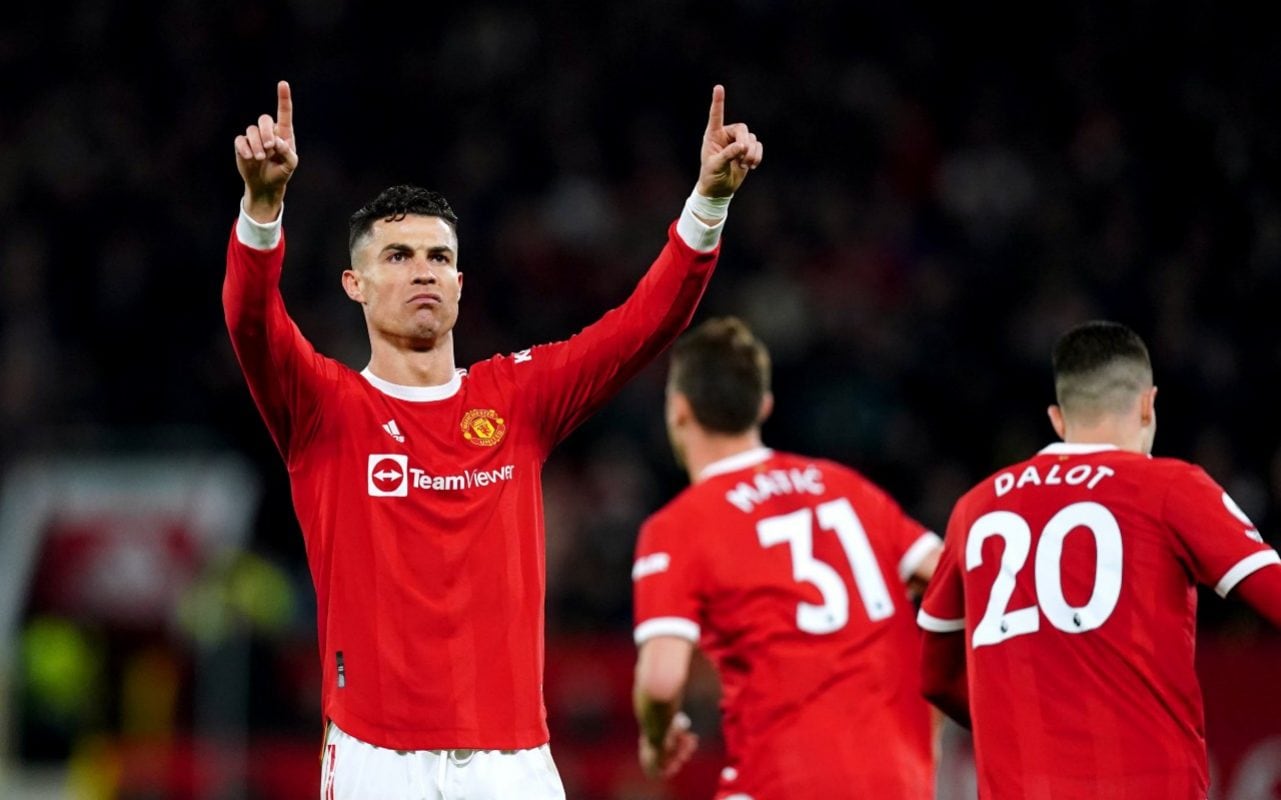 After a possible transfer which was discussed during a recent meeting between new owner Todd Boehly and Jorge Mendes, the UK Express reports that Manchester United forward, Cristiano Ronaldo, could be set for a shock move to Chelsea this summer.

The 37-year-old Portugal captain who has a year left on his present contract at Old Trafford, is increasing facing frustration over United’s recruitment struggles, with Boehly planning to oversee his first window at Stamford Bridge.

Both Ronaldo and new manager Erik ten Hag have spoken with excitement of another season after the Dutchman implements a squad rebuild.

But despite interest in Darwin Nunez, who has joined Liverpool, Barcelona midfielder Frenkie de Jong and Ajax winger Antony, the club are still yet to make a single signing.