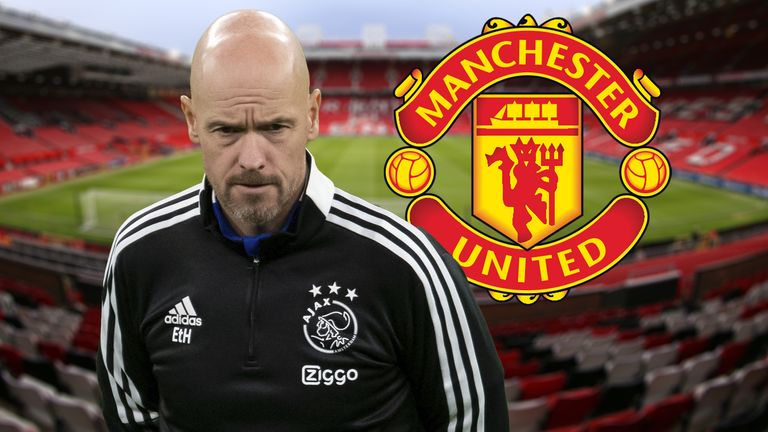 Former Manchester United defender John O’Shea has warned manager Erik ten Hag that forward Cristiano Ronaldo will want to play every game next season as he has in the past.

Ten Hag, according to O’Shea, will have to use Ronaldo correctly in his Man United squad next season.

Ronaldo has been one of Europe’s most lethal strikers for many years and thrived after returning to Manchester United last season.

The 37-year-old scored 24 goals in 39 appearances for Manchester United, and O’Shea believes Ten Hag should play to his strengths.

“Cristiano Ronaldo will want to be the key man for Manchester United next season, but there will be discussions and Erik ten Hag said in his first press conference that he’ll have those with Ronaldo in person, rather than telling the media,” O’Shea, who played alongside Ronaldo for six seasons, told Paddy Power (via Mirror).

He added, “When you see what he does and the goals he brings to the team, having Cristiano there is going to be an asset and I’m sure the new manager will get that across to him. He brings goals and every team wants goals – they are so crucial.”

“Every manager wants new attackers and new signings, but he will have Cristiano Ronaldo in his side who can produce hat tricks, winning goals and amazing quality. He will want to play every game as always and what is wrong with that? But the manager has to control that and make sure he uses him in the right way.”