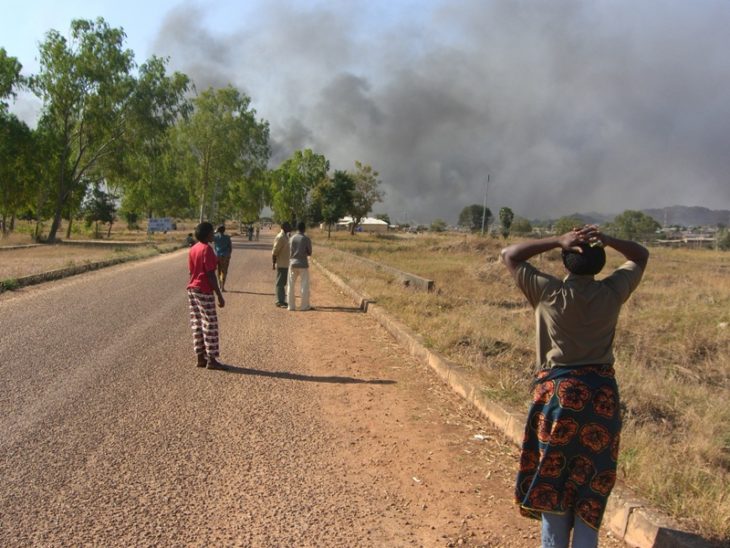 Chief Israel Bamisaye, a retired Chief Pharmacist with the Ekiti Ministry of Health who was kidnapped by suspected abductors on Thursday, has been released.

On Saturday, a family source in Orin Ekiti, Ido/Osi Local Government Area of Ekiti State, where Bamisaye was kidnapped, confirmed to journalists that the victim paid an N4.5 million ransom to regain his freedom.

Bamisaye was allegedly kidnapped by seven gun-wielding men while walking along his farm between Ero Dam and the Ekiti State Farm Settlement in Orin Ekiti, Ido/Osi Local Government Area.

Around 4 p.m., the retiree was kidnapped while working on his farm.

The source said: “The Pharmacist paid N4.5m ransom. The initial amount was a sum N10m, but it was negotiated to that level”.

The Police Public Relations Officer, Ekiti Command, DSP Sunday Abutu, who confirmed his release, said the man was let off the hook around 10 pm Friday evening.

Abutu said the abductee was released at Obbo Ayegunle, a border town in Kwara State.

“He was freed at Obbo Ayegunle in Kwara State. Our men and the local hunters as well as Amotekun operatives were inside the bush searching for him for over 27 hours before he was located.

“Our people would have to be security conscious. That is the first thing to do to get rid of criminals.

“They should also give the police and other security agencies good information that we can work with, we can’t do it alone”, Abutu stated.