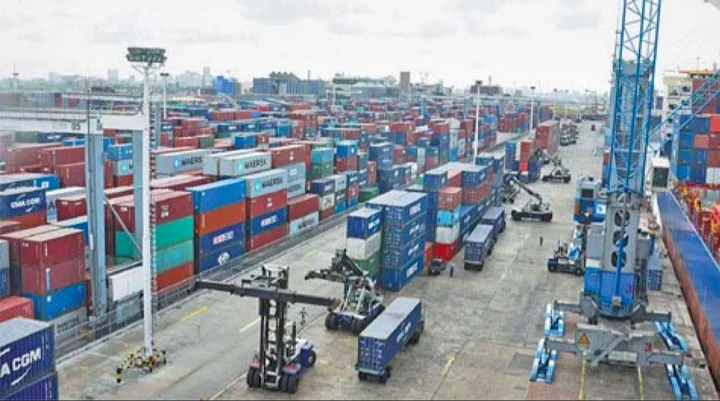 Emmanuel Jime, the Executive Secretary and Chief Executive Officer of the Nigerian Shippers Council has disclosed that the Port Service Task Team has saved a total of $6.540m, which is equivalent to N3.270bn on average vessels demurrage, between 2020 and 2021.

This was made known by Jime in Apapa while addressing journalists to commemorate his one year in office.

Jime said that the activities of the team saved the nation’s economy an average of $20, 000 daily on vessel demurrages within the year under review.

The task force, which is domiciled in the NSC, is made up of officers of the Independent Corrupt Practices and Other Offences Commission, Nigerian Ports Authority and the Directorate of State Services who have been charged with the primary duty of ensuring that standard procedures are followed in carrying out transactions at the ports while implementing the Nigerian Ports Process Manual.

Speaking further, Jime also said that the average time for resolving complaints had considerably reduced from seven to 10 days, to four hours.

“On joint vessel boarding by mandated government agencies, the  activities of the team saved the Nigerian economy an average vessel demurrage of $20, 000 per day between year 2020 and 2021, which ultimately translates to the sum of $6, 540million, equivalent to N3, 270, 000billion.”

He also said that 80 per cent of the vessels that called at Nigerian ports in 2021 left without any incident.

“Likewise, the average time for resolving complaints with regard to vessel infractions has also considerably reduced from 7-10 days to 1 – 4 hours. More than 85 per cent of vessels that called at Nigerian Ports in 2021 left without any incident, which was not the case in time past.”

Jime also said that compliance to Joint Cargo Examination by all agencies involved in cargo had helped to increase the number of cargoes examined from 125 to 230 daily per terminal.

The NSC boss said that so far, 12 domestic expert warehouses nationwide had been approved for commencement of operations

“In summary, the implementation of the Manual has facilitated the ease of doing business in our ports and it has drastically reduced corruption tendencies. There is a collaboration with Nigerian Export Promotion Council on the establishment and operation of Domestic Export Warehouses. A total of 12 Domestic Export Warehouses nationwide have been approved for commencement of operations.” 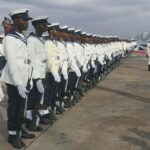