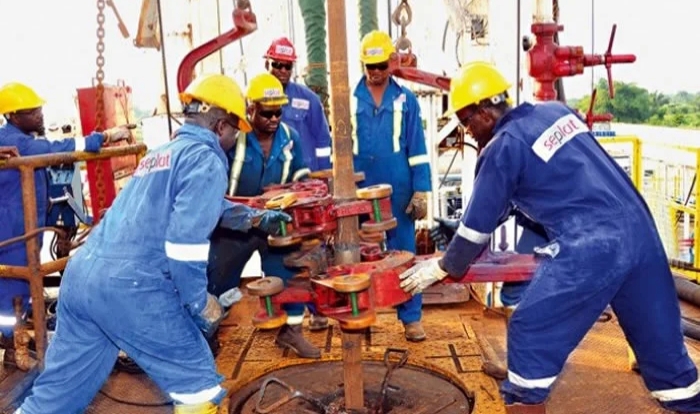 The Federal Government has announced that the successful investors in Nigeria’s 57 marginal oil fields of the 2022 bid round would get their various Petroleum Prospecting Licences on Tuesday.

Recall that the defunct Department of Petroleum Resources on May 31, 2021 issued letters of award to investors for the production of crude oil from 57 marginal fields.

In January this year, the Nigerian Upstream Petroleum Regulatory Commission announced that a total of 128 awardees emerged as successful bidders in the bid round and had made complete and part payments for signature bonuses in the oil fields.

It also disclosed at the time that 33 awardees did not make payments during the 45 days window given to successful bidders to pay the required signature bonuses for the oil fields and as such had lost their awards to suitably qualified reserve bidders.

Providing updates on the bid round in Abuja on Saturday, the Chief Executive, NUPRC, Gbenga Komolafe, announced that the successful awardees would get their licences by Tuesday.

He said, “In fulfillment of the promise made early this year, the NUPRC will on Tuesday in Abuja, issue Petroleum Prospecting Licences to successful awardees of marginal fields in the 2020 bid round, pursuant to the provisions of the Petroleum Industry Act 2021.

“These will mark the conclusion of some of the most urgent and critical tasks inherited by the commission when it was inaugurated in October 2021, after the signing into law of the PIA 2021,” he stated.

The commission had in March this year informed all participants in the 2020 marginal field bid round programme that it had put all necessary machinery in place to progress the bid round exercise to conclusion in line with the PIA 2021.

In furtherance of that resolution, the commission constituted an in-house work team to distill and address the concerns of awardees with a view to close out issues affecting multiple awardees per asset and formation of Special Purpose Vehicles by awardees in line with the respective letters of award.

“Awardees were therefore enjoined to avail themselves of the resolution mechanism provided by the commission in the overriding national interest,” Komolafe stated.

He added, “The successful coordination and resolution of the issues culminated in the emergence of the successful awardees that would be handed over licences on Tuesday.”