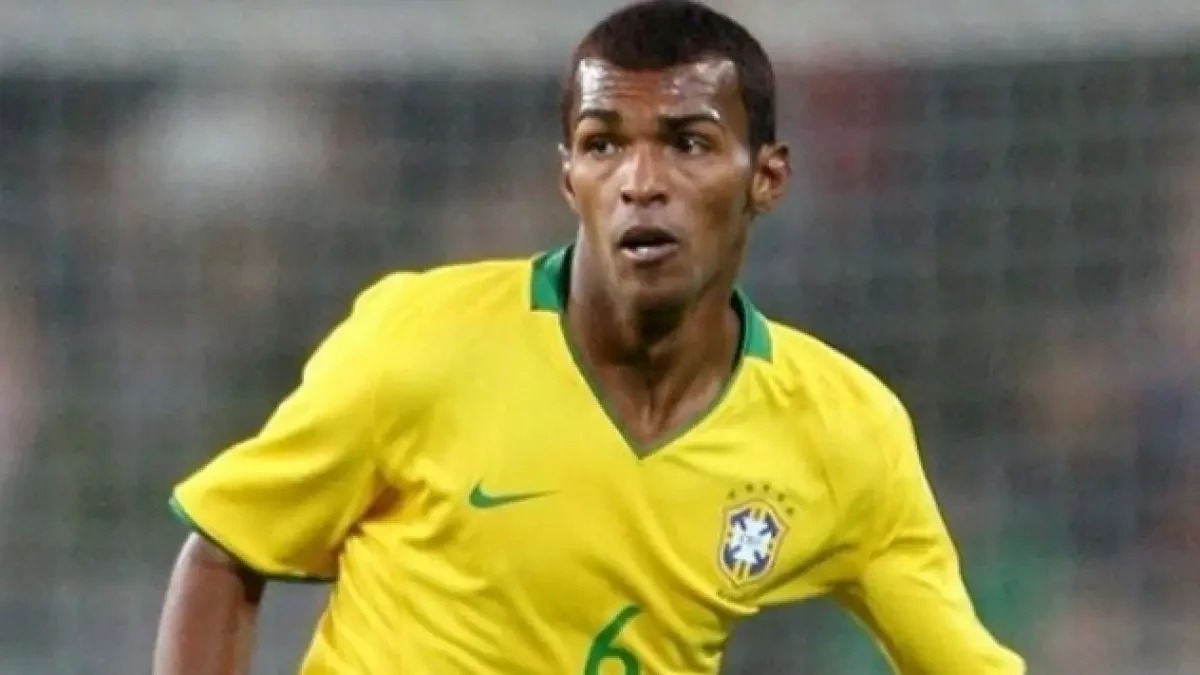 Former Brazil international, Richarlyson has come out as bisexual, making him the first player from a Brazilian top-flight team to come out in public.

The 39-year-old, who played two international matches back in 2008, opened up on dating both men and women in his appearance on the Nos Armarios dos Vestiarios podcast.

WITHIN NIGERIA recalls that Blackpool player Jake Daniels, had come out as the only openly gay professional footballer in the United Kingdom, and the first since Justin Fashanu in 1990.

Richarlyson, who spent most of his career in Brazil, also slammed the amount of homophobia existing in both football and his country.

‘I am normal, I have wishes and desire. I dated men, I date women. So what?

‘So many people say it is important that I stand up, so I decided to say it today. I am bisexual.’

Doctor arrested for raping pregnant woman while she was giving birth

Richarlyson, who retired from football last year, also revealed that he decided not to come out during his playing days, as he ‘didn’t want to be ruled out because of his sexuality’.