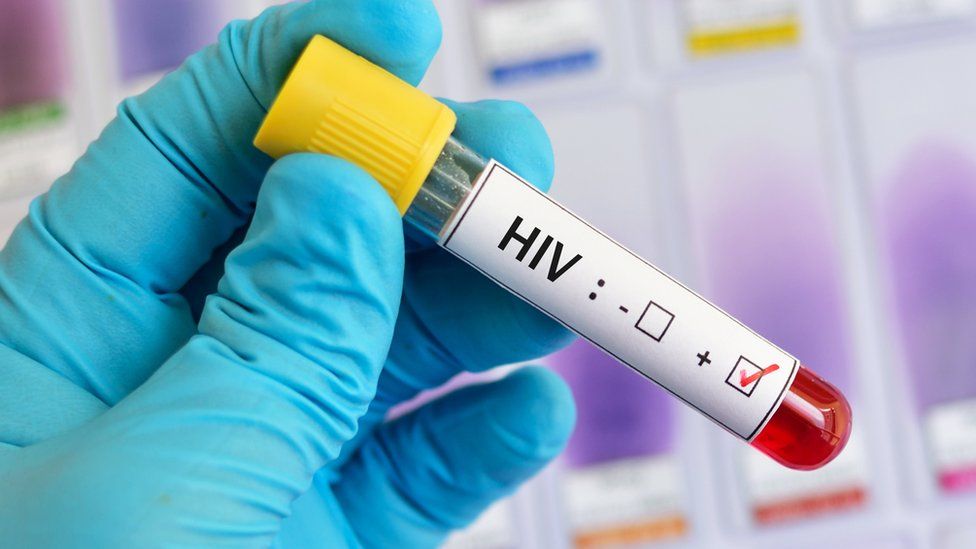 At least 36,396 persons are living with Human Immunodeficiency viruses (HIV) in Taraba State, the state government has disclosed.

The state government made the disclosure during the weekly review performance of the Implementation partners working across HIV, tuberculosis and Orphans and Vulnerable Children (OVC) in the State during the weekend.

The State government, through the State Agency for the Control of Aids, has again expressed commitment to eliminate the virus from the State come 2030.

The 36,396 persons were said to be currently under a regular treatment in State.

Out of this number on treatment, 20,200 are said to be virally suppressed.

The weekly review, which took place at the Situation room, located in the premises of the State secretariat, brought together various implementation partners, including RISE Nigeria, World Health Organization, among others.

Out of the 2,156 persons said to have been tested for HIV across the sixteen local government councils of the State, last week, 77 persons were confirmed positive.

359 of the number tested are children between year 0-14 years old.

76 out of the 77 persons who tested positive, were also said to have been linked to treatment with various health facilities scattered across the State.

Speaking, the Director-General of the Agency, Dr. Garba Danjuma said the desire of the State is to eliminate HIV on or before 2030 and to make sure that no person died as a result of the disease again.

Also on his part, the team leader of Reaching Impact and Saturation Epidemic Control (RISE Nigeria), Dr. Joseph Chiegil, alongside other partners, mapped out action points that would assist in addressing the prevalence of the disease.