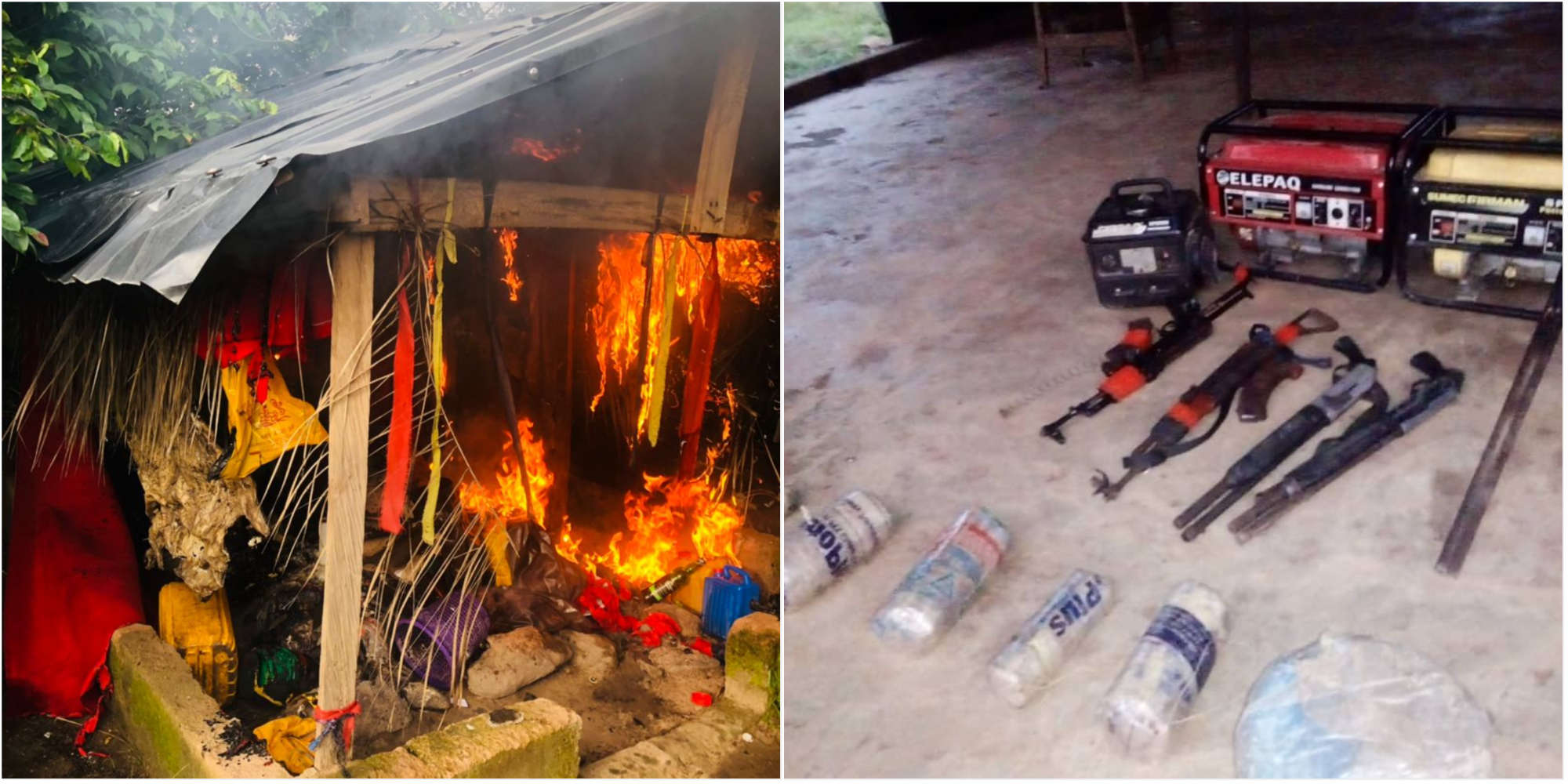 The Nigerian Army announced that a camp belonging to the Indigenous People of Biafra (IPOB) and the Eastern Security Network (ESN) had been cleared at Idara Nnebo, Ihe Mbosi villages, and Ukpor in the Nnewi South Local Government Area of Anambra State by joint operatives made up of the 302 Regiment, Navy, DSS, and police.

Similarly, troops of 103 Battalion conducted a raid operation on IPOB/ESN camp at Nkwere Inyi Forest in Oji River Local Government of Enugu State, forcing the criminals to flee in disarray. 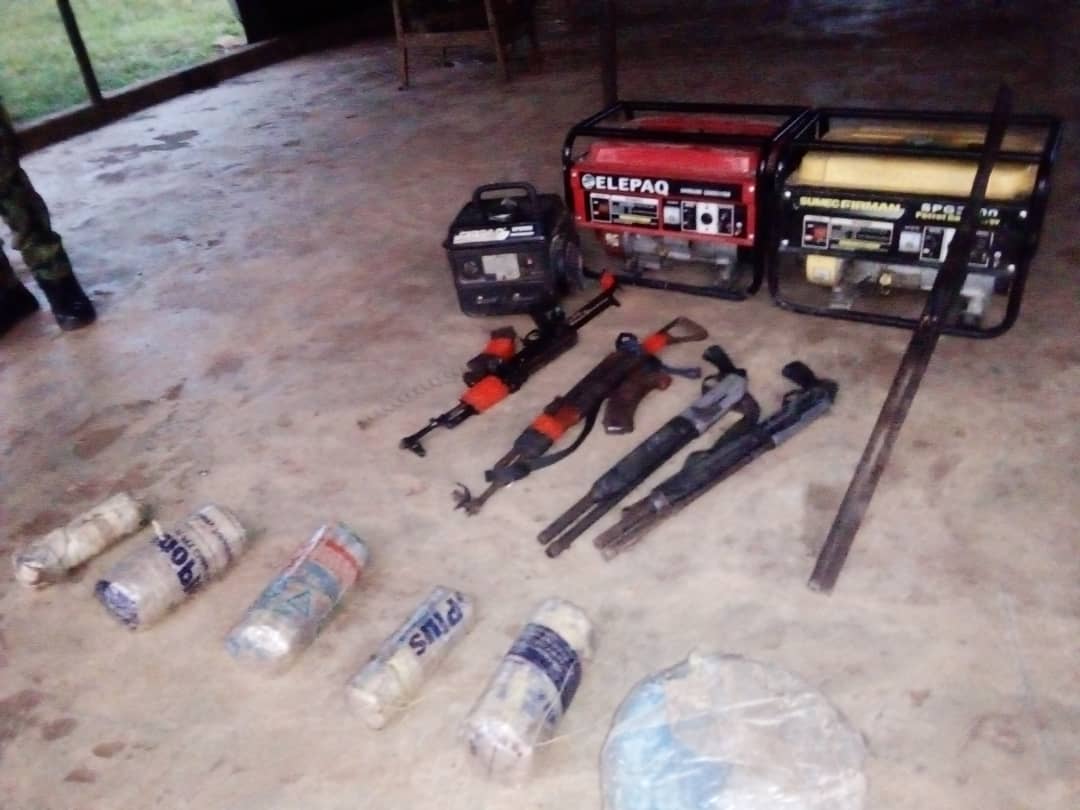 It said the troops recovered one Lexus and a Toyota Highlander SUV suspected to have been snatched by the criminals. 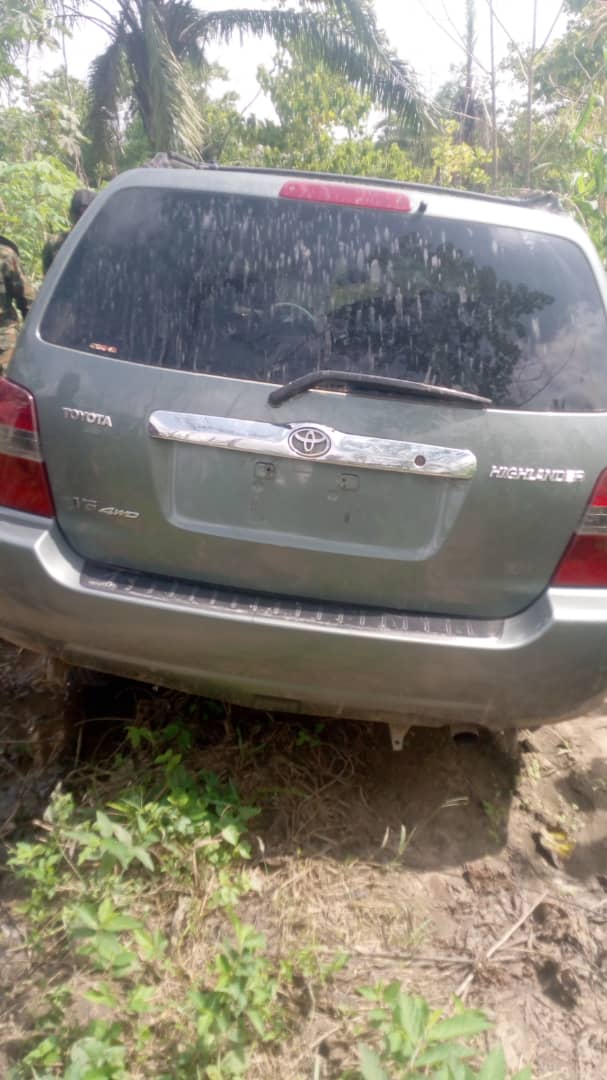 Tinubu: It will soon be clear to haters – Bashir Ahmad

The statement enjoined members of the public to continue to provide useful and credible information on the activities of the criminal elements in the region.