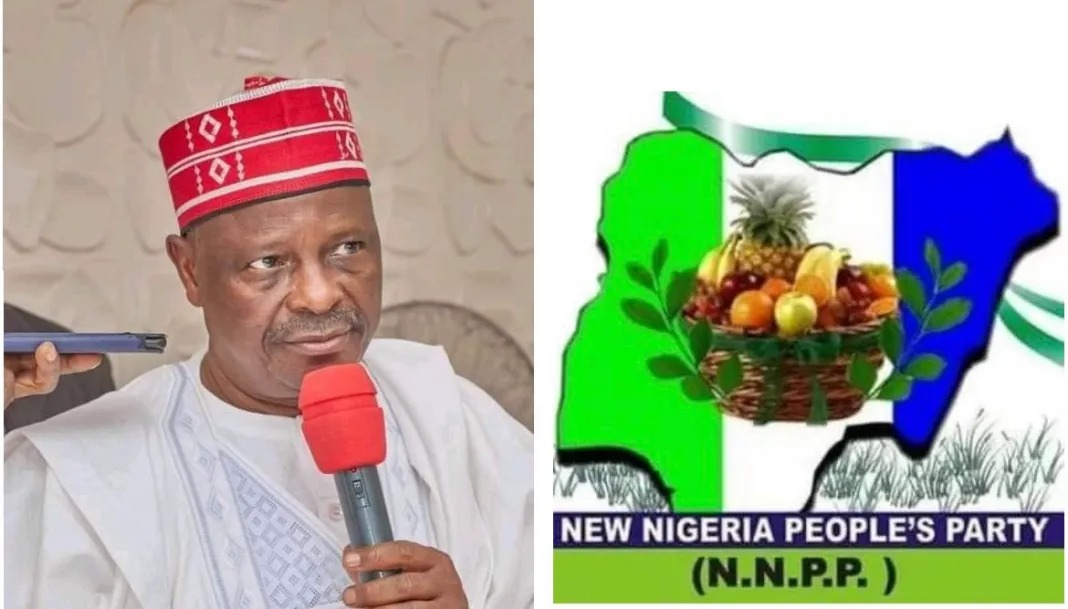 Presidential candidate of the New Nigeria Peoples Party (NNPP) for the 2023 election, Senator Rabiu Musa Kwankwaso has called on Nigerians to reject the candidates of the All Progressives Congress and the Peoples Democratic Party.

The former Kano State governor said the APC and PDP have failed over the years to provide succour for Nigerians across all sectors of governance, adding that all indices of socio-economic development are daily rising in the negative side.

He stated this on Sunday in Ado-Ekiti, the Ekiti State capital during a consultation visit to the State.

Kwankwaso, who represented Kano Central in the Eighth National Assembly said the rising cases of insecurity across the country and excruciating economic policies which he said had resulted in poverty, unemployment, inflation were enough reasons for the people to reject the ruling party.

According to Kwankwaso, “the way we are going now is one way to disaster in the country.”

“We have seen the performance of the APC and PDP and all of us believe that they have failed the country woefully and nobody should expect anything from them again. These people in the two parties have failed and failed woefully, they have nothing to offer.

“Look at the road from Akure to Ado-Ekiti, it is in a very terrible and deplorable situation. You go around any of these cities, Abuja and other areas, you hardly see anything happening, poverty is at the highest level in this country, insecurity also at its peak and we can’t continue like that, because the way we are going now is one way to disaster in the country.

“So, the only way to avert that disaster is for Nigerians to go and sell the ideas of NNPP, which is a progressive party and vote for the party come 2023.”

On the speculations relating to alliance with the PDP ahead of the 2023 election, the former Kano State governor who denied the insinuations, said the party had no clear-cut agenda for the nation and that he would never return to his past.

“Don’t forget we have candidates across board now in NNPP ahead of the 2023 elections, so you will expect me to leave and join others in the PDP ? It is not going to happen. I was a foundation member of the two major parties and they have nothing to offer again, that is why I left them and I can’t go back,” he said.