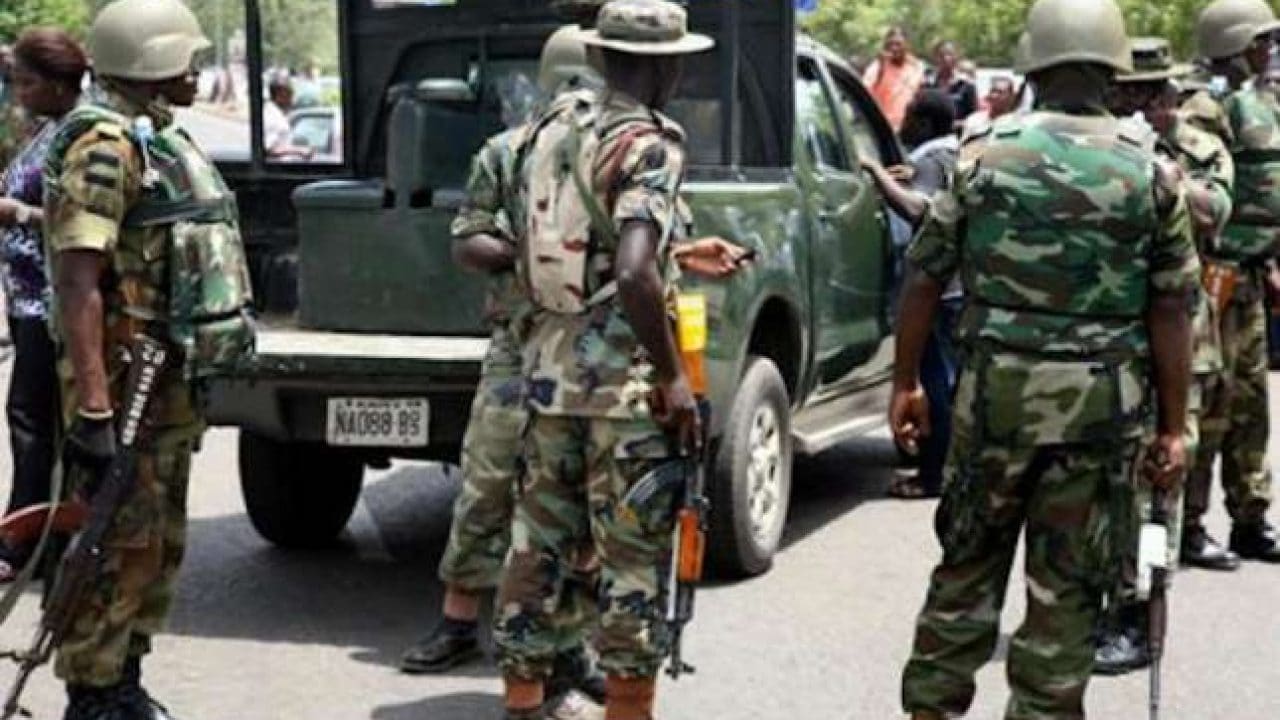 The Chief of Army Staff has been beckoned upon to call his rampaging soldiers to order.

A former presidential aide, Okoi Obono-Obla made the request after Soldiers assigned from Edor Barrack in Ikom, central Cross River State, to quell the communal skirmish between Nkor people of Yakurr LGA and Onyadama community in Abi LGA over the weekend reportedly shot live bullets at villagers and set houses ablaze.

According to reports, Nko youths were to have disarmed and killed some soldiers, including a Colonel who led the team to pacify the two communities on Saturday.

Soldiers are presently reported to have embarked on a house-to-house search for arms arresting many more people.

In his statement, Obono-Obla said, “The army’s high command must immediately call these soldiers to order.

“The reprisal attack by soldiers against the Nko community leaves a sour taste in the mouth. These reprisal attacks by law enforcement agencies on innocent villagers are intolerable and wicked.

“The perpetrators of this senseless and mindless violence must immediately be arrested and brought to justice.”

He condemned the spate of senseless violence and said the Nko community has been under a state of siege resulting in the killings of innocent people and the burning of residential houses by the army units posted to the area to maintain the peace.

The presidential aide stressed that if the authorities were alive to their responsibilities, they would have averted the crisis before it escalated.

The killings and arson in Nko have resulted in the influx of population into nearby communities of Mkpani and Ugep, including a concentration in the palace of the paramount ruler of Yakur LGA, Obol Ofem Ubana who doubles as Obol Lopon of Ugep.

In a telephone interview, he said, “As I speak to you, there is a large concentration of refugees from Nko in my palace.

“We are making arrangements in a primary school to accommodate them where central feeding will be done before further help comes.”