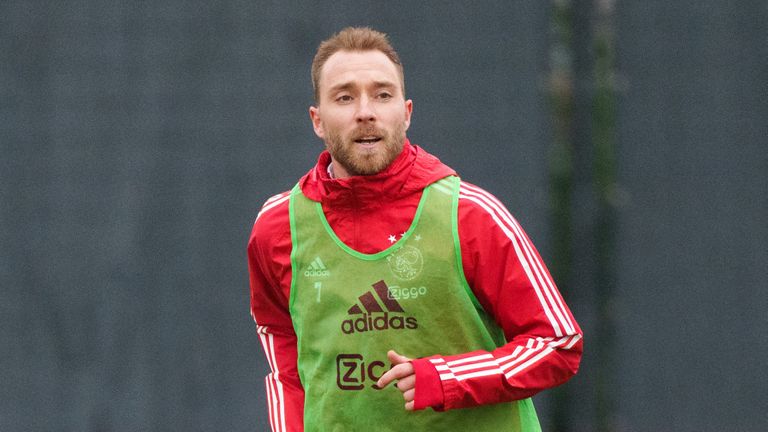 Christian Eriksen, a Danish midfielder, is increasingly likely to choose Manchester United over Brentford this summer, according to football pundit and transfer expert Alex Crook.

Additionally, according to Crook, Eriksen is currently the subject of a direct bidding war between Man United and Brentford.

Eriksen’s contract with Brentford will expire this summer, making him eligible to join any club on a free transfer.

The 30-year-old sensationally recovered from a cardiac arrest he suffered during Euro 2020 and in January signed with Brentford on a free transfer.

Speaking on TalkSPORT (via Football 365), Crook said, “I was told yesterday that confidence is growing that Christian Eriksen will choose Manchester United. But I think that in itself is quite a damning statement because Tottenham has pulled back from their early interest.”