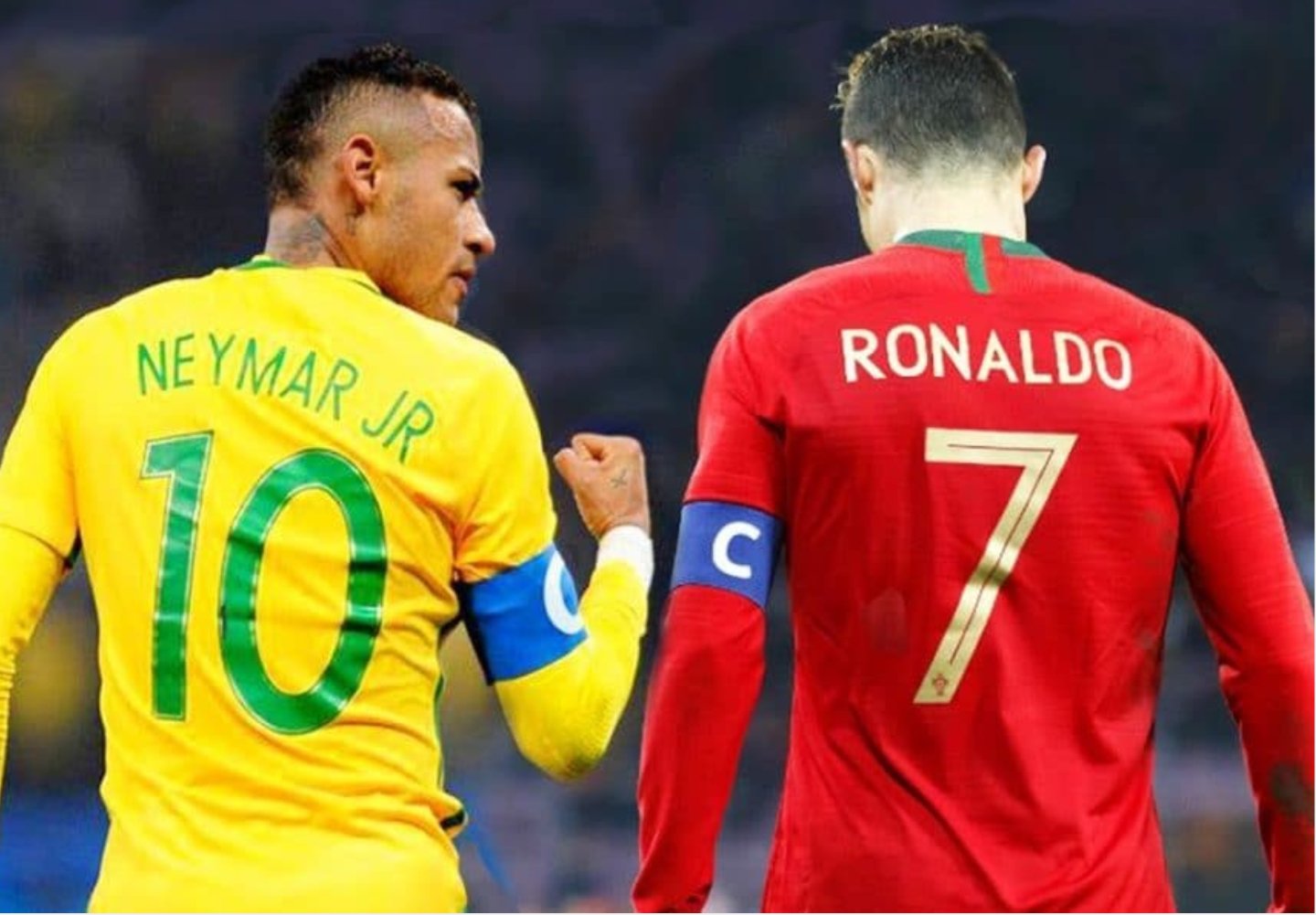 Manchester United may try to sign Neymar if Cristiano Ronaldo decides to leave this summer, according to RMC.

Ronaldo is dissatisfied with the club’s transfer activity, so his future at Old Trafford is still in doubt.

The 37-year-old was United’s lone reliable goal scorer last season, and Erik ten Hag would have a sizable gap to fill in his absence.

United are one of the few teams in the world of football that would be able to sign Neymar this summer if he were to eventually leave.

United could be interested in signing the former Barcelona star should Ronaldo leave. Chelsea are also named as a possible destination with the Blues looking to sign a new forward after giving up on Romelu Lukaku.